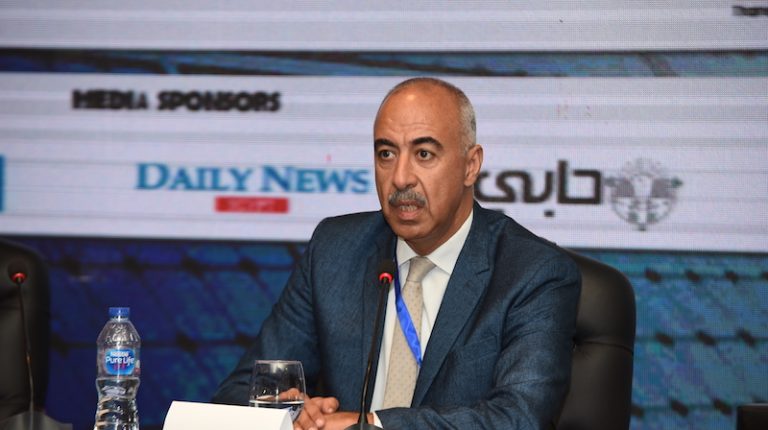 The New and Renewable Energy Authority (NREA) has collected EGP 1bn in dues owed by different entities, with a further EGP 500m to be collected next year.

NREA Head Mohamed Al-Khayyat told Daily News Egypt the settlement of financial entanglements between the Authority, the National Investment Bank (NIB), the Ministry of Finance, and the Egyptian Tax Authority has contributed to the NREA turning into commercial operation after solving its outstanding debts.

He emphasised that Egypt’s clean energy production rates increased by 24% this year, with EGP 6.2bn out of total EGP 10.5bn of the authority’s debts to the state accumulated over nearly 30 years have been paid.

Al-Khayyat explained that the renewable energy capabilities include wind farms with a total capacity of 1.1GW. There are an additional 1.4GW from the private sector, 1.6GW from the Benban solar park, and 26MW from the Kom Ombo solar plant.

Al-Khayyat added that the implementation of the first 50MW solar power project in the Zafarana region is scheduled for operation next year. A wind station in the Gulf of Suez, with a capacity of 250MW, will also enter into service in 2022.

He noted that the Egyptian Electric Utility and Consumer Protection Regulatory Agency is currently in the process of adopting a new system that will attract investors to clean energy projects. As part of making these projects more appealing, the time scales to operate the first four wind power stations have been compressed. The stations will have a total capacity of 1.25GW, with EGP 1.5bn foreign investments. The produced energy will be sold at $0.04 per kW/h.

Al-Khayyat added that all solar energy projects in the Benban area of Aswan were operated at a capacity of 1.46GW. The implementation of the stations confirms the confidence that investors, international bodies and institutions have in the legislative and investment climate in Egypt.

Finance Ministry to float EGP 186bn debt instruments in May