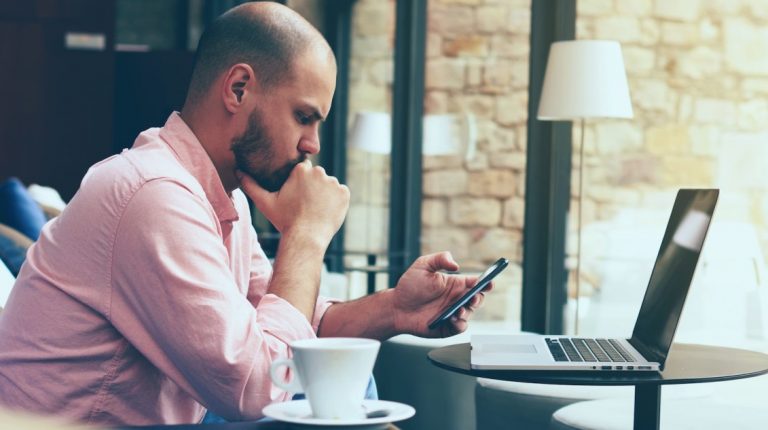 The use of telecommunications services, including phone calls and the Internet, has significantly increased in April, according to a report by the National Telecom Regulatory Authority (NRTA).

The increased use comes on the back of the state’s precautionary measures to curb the spread of the coronavirus (COVID-19), and the introduction of the night-time curfew during March and April. Another factor has come through students accessing online education platforms, after suspension of schools and universities.

The NTRA report shows a significant increase in Internet consumption during the curfew period, with a heavy load on networks during peak hours, which have also extended in length.

The report showed that the number of peak hours in Internet usage has doubled to 15 hours per day from 12:00 to 03:00 during the second week of April. This compared to only seven hours a day during the same period in March.

There was a 131% increase in web browsing, along with significant rise in the use of mobile applications, mostly Tik Tok which has seen a 194% jump in usage in the studied period.

Access to Internet gaming increased by 96%, while the rate of Netflix usage increased by 69%. The rates of YouTube access, including sharing of and commenting on videos, increased by 41%.

Educational sites run by the ministries of education and higher education saw terrific usage rise of 376.4% in the second week of April compared to the same period in March.

What should businesses do to stay one step ahead of COVID-19 fallout?