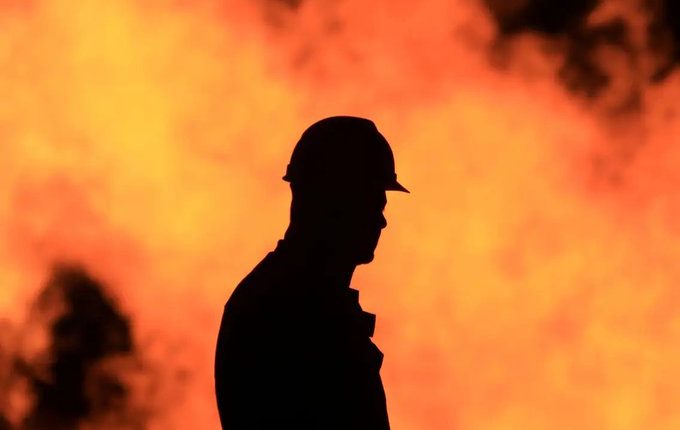 US oil prices plummeted in historic fashion Monday, heading to negative territory after crashing to below zero a barrel due to the collapse in demand caused by the coronavirus pandemic with traders unloading positions ahead of the May contract’s Tuesday expiration.

West Texas Intermediate (WTI) crude oil futures for May delivery cratered by as much as -$37 a barrel. The selling had WTI on track to close at its lowest level since recordkeeping began in March 1983, according to Dow Jones Market Data. The June contract was trading lower by 12.15% at $21.99 a barrel.

Brent crude oil prices have also continued to decline to around $26.34 a barrel amid concerns about demand and OPEC cutting over 10 million barrels per day from production.

The shaky Brent crude market is the result of imposed closures to prevent the rapid spread of the coronavirus (COVID-19), which has also caused a global economic downturn.

Egypt’s former Minister of Petroleum, Osama Kamal, has told Daily News Egypt that the current price decline proves the market is unconvinced by OPEC cuts. He added  that oil will remain on its downward trend with restrictions to the current levels also remaining in place.

He stressed that oil prices will not stabilise until the restrictions put in place worldwide to combat the ongoing coronavirus pandemic change.

Kamal added that international oil companies are seeing losses due to the decline in oil prices to under $30 a barrel. The downward trend has, in turn, led to many companies looking to reduce their own oil investments.

Shale oil producers are the most affected by the rise in production costs, with many companies reducing production in their concession areas around the world.

Kamal also said that many countries have tended to reduce production, store large quantities of oil and rely on oil imports to take advantage of the low global prices.

A closing statement by the ninth OPEC+  extraordinary ministerial meeting emphasised commitment to cooperation, whilst also achieving stability in the global oil market. It also emphasised securing supplies to consumer countries and achieving a fair return on invested capital.

OPEC noted that a videoconference will be held on 10 June to determine other measures as needed to balance the global oil market.

Goldman Sachs cut its forecast for the price of Brent crude in the second quarter of 2020 by a third to $20 a barrel. They expect a record decline in global demand by 1.1m barrels per day this year due to the implications of the coronavirus outbreak on economic growth.

What should businesses do to stay one step ahead of COVID-19 fallout?