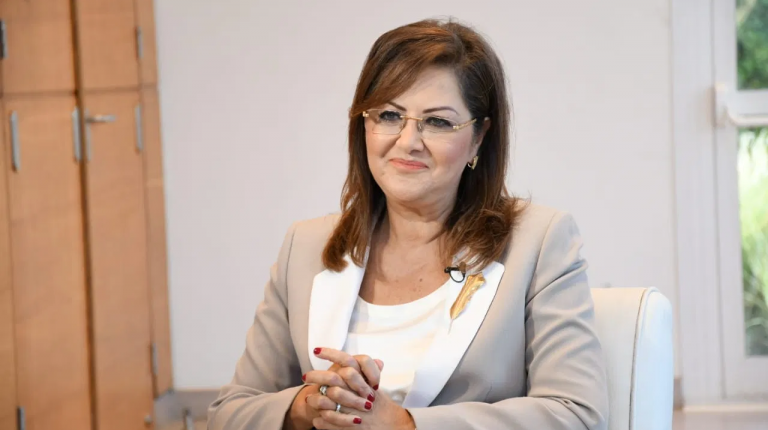 Minister of Planning and Economic Development Hala El-Said said on Tuesday that Egypt’s economic targets for fiscal year (FY) 2020/21 have been adjusted for effects of the coronavirus (COVID-19).

Two scenarios were put in place that project what may happen as a result of the virus pandemic. The first estimates a 3.5% GDP growth for FY 2020/21 and 4.2% for FY 2019/20 which ends this June, down from 5.8% due to the impact of the coronavirus. According to the minister, the first scenario is the most likely to occur.

“This conservative estimate of GDP growth accommodates the global economic recession and its impact on the Egyptian economy,” El-Said said. “This scenario indicates that the coronavirus is contained in the upcoming months, with the crisis ending in June.”

In the second scenario, the coronavirus continues to spread as the deep and prolonged economic disruption continues well beyond June. This could cause a further 30% reduction in the country’s targets, El-Said explained.

According to the plan, overall investments amount to EGP 740bn. down from EGP 840bn in FY 2019/20. Public investments make up 80% of that amount, registering EGP 595bn to compensate for slowing private investment due to the ongoing coronavirus pandemic.

Health sector allocations will record EGP 21bn, of which the Ministry of Health will receive EGP 16bn. This reflects an increase of 70%, to cover the new universal health coverage and development of 79 hospitals and 294 primary care units in nine governorates.

The plan allocates EGP 52.9bn for the transportation sector, EGP 5.9bn for manufacturing, and EGP 45.3bn for electricity, while water resources would receive EGP 8.3bn to implement several projects.

“The most important of these are projects focusing on limiting irrigation losses and the construction of 100 Water Lifting stations,” El-Said added.

The plan also allocates EGP 60.9bn to expand drinking water services to cover 98.5% of the population, and benefiting 2.6 million people.

“Our plan takes into account the role of public investment towards boosting rhw social safety net. We increased investments directed to the neediest governorates. The second phase of the presidential initiative Haya Karima (Decent Life) would cover 357 new villages in 14 governorates, for EGP 8bn, in addition to “Marakeb El-Nagah” (Survival Ships) initiative aiming to develop 40 villages at a total cost of EGP 250m to curb illegal immigration,” El-Said said.