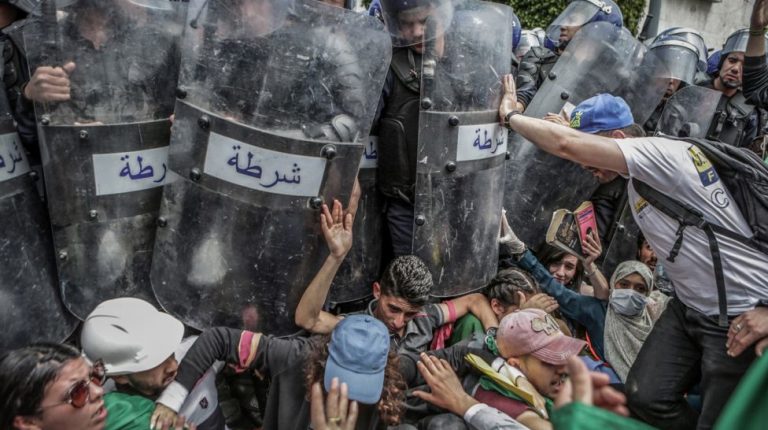 A photograph from last year’s popular uprising in Sudan has won the prestigious World Press Photo of the Year award. The photo, titled “Straight Voice”, was taken by Japanese AFP photographer Yasuyoshi Chiba. It shows a demonstrator reciting protest poetry, while a crowd of fellow protesters illuminate him with light from their phones. Judges said Chiba’s “poetic” photo showed the power of youth and art.

Sudan’s long-time ruler Omar al-Bashir was overthrown last April, leading to a violent struggle between the military and the pro-democracy movement.

Discussing the photo, Chiba said, “This moment was the only peaceful group protest I encountered during my stay. I felt their undefeated solidarity, like burning embers that remain to flare up again.”

The award jury chair Lekgetho Makola said that despite being taken during a time of conflict, the photo “inspires people.”

“We see this young person, who is not shooting, who is not throwing a stone, but reciting a poem,” he said. “It’s acknowledging, but also voicing a sense of hope.”

Five other photographs were nominated for the contest’s final. This year’s winner of the World Press Photo Story, which, like the prize for the best single picture, is endowed with a cash award of €10,000 (about $10,900), is Romain Laurendeau. The French photographer documented angry Algerian youths in his photo story “Kho, the Genesis of a Revolt”.

This award honours outstanding reports on events or topics of journalistic importance. Other stories nominated in the categories General News, Long-Term Observation, and Nature included photo series on the consequences of a plane crash in Ethiopia, the fires in Australia, the Syrian war, and animal rights activists rescuing orangutans. Arms trafficking, the revolts in Hong Kong, abortion in Belarus, and the ongoing fighting in Afghanistan were the subjects of additional entries.

With digital storytelling being awarded for the 10th time, the winner in the Interactive category is DJ Clark, whose “Battleground PolyU” for China Daily is a 360-degree experience of the protests in Hong Kong.

Users find themselves thrust into the November 2019 blockade of the Polytechnic University at a moment when the protests reached their climax. 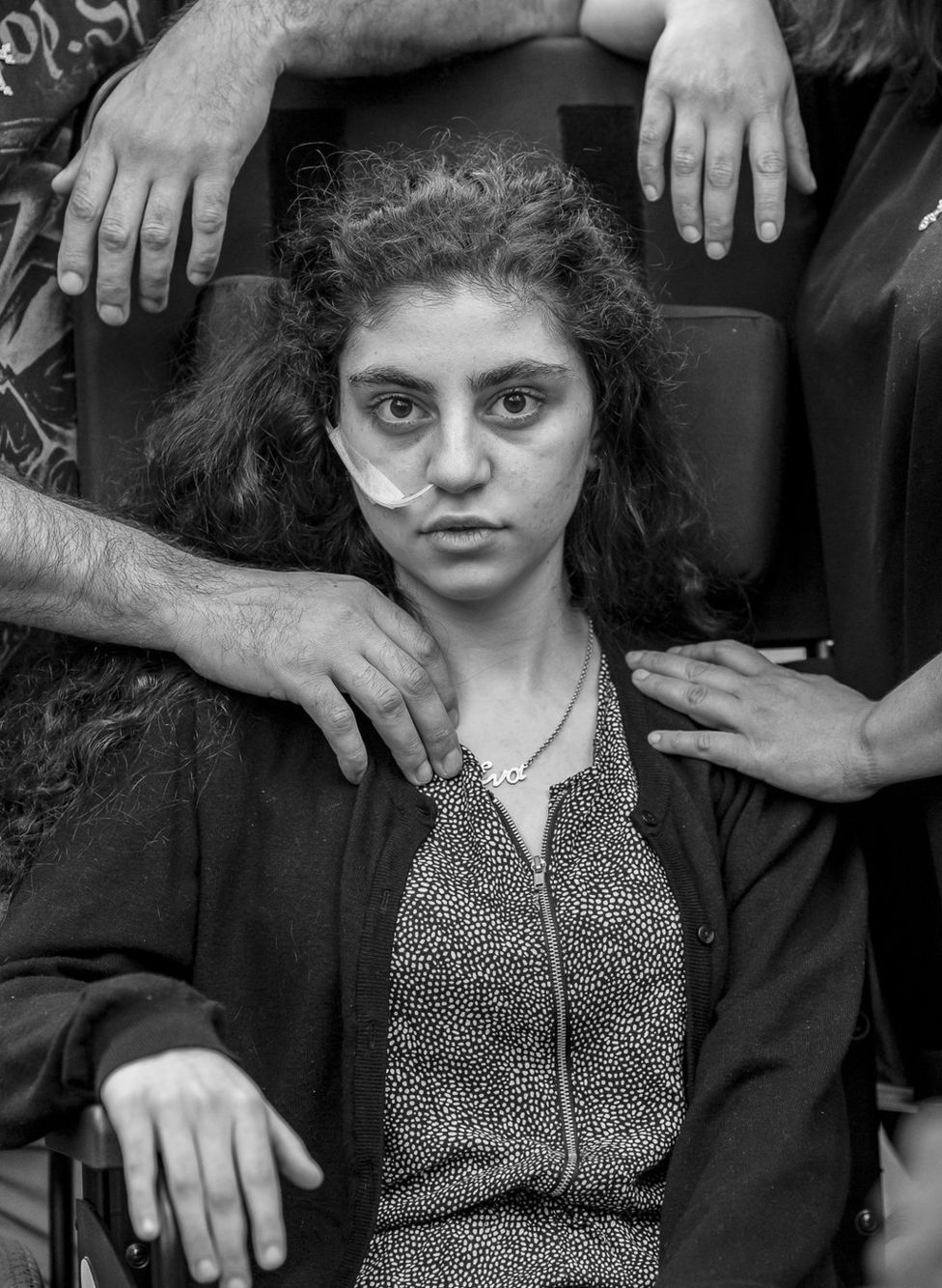 “Scenes from a Dry City” by Francois Verster and Simon Wood deals with the water shortage in Cape Town, South Africa. It took top honours as online video of the year and the “Long” subcategory. The New York Times’ online video “It’s Mutilation” placed first in the “Short” subcategory.

The largest photojournalism competition, the World Press Photo Award, started in 1955 when a group of Dutch photographers gathered to present their work to a global audience. The group became a non-profit foundation that focuses on photographers who portray current developments worldwide. The award’s website states that its mission is to “connect the world to the stories that matter”, with its core values being “accuracy, diversity and transparency”.

The foundation exhibits individual pictures and photo series in travelling exhibitions and festivals, encouraging people to take a closer look and, ideally, do something about the problems shown. In addition to the contest, the foundation offers numerous programmes designed to help “guide photo reporters, storytellers and viewers around the world through a challenging and exciting landscape” that is constantly evolving in media and technology. They include a special programme for young talents, a database for African photojournalists, workshops and numerous other initiatives in various countries.

Chaired by Makola from South Africa, the independent jury is made up of nine women and eight men, themselves photography professionals with a wide variety of backgrounds. Their task has been to award works that made events or topics of journalistic importance visible over the past year.

Over 4,200 photographers from 125 countries submitted almost 74,000 photos in the 2020 contest. By the end of February, 44 photographers from 24 countries including Algeria, Ethiopia, Germany, Lithuania, Peru, Russia, South Africa, the US and Belarus had been nominated for an award.

All photos nominated for the World Press Photo Award are published in a yearbook. The award-winning photos usually go on a world tour to more than 45 countries, visited by about 4 million people. 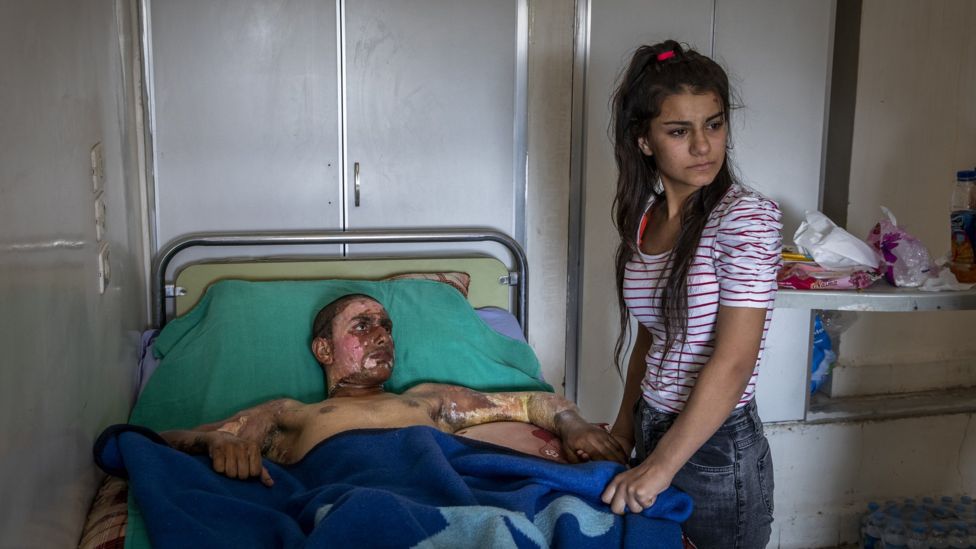 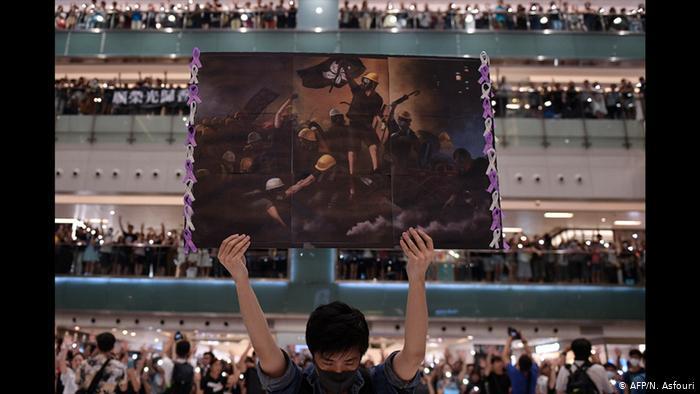 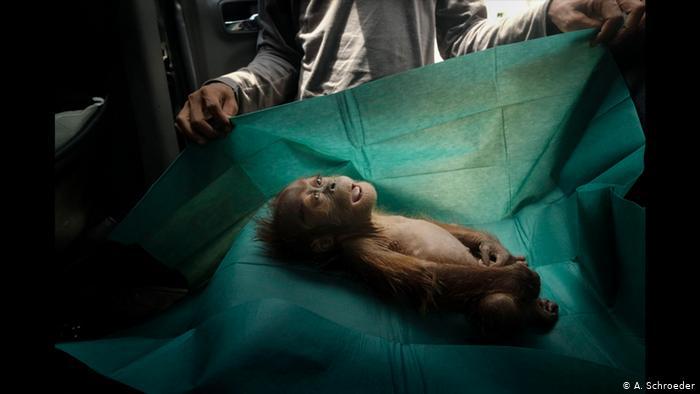 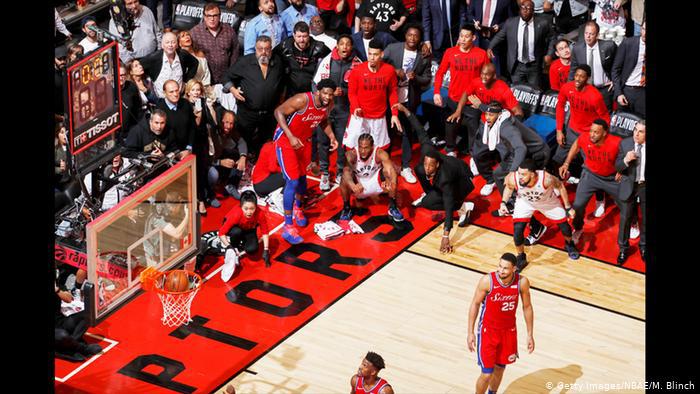 Notes from America: The tragic journey of Aylan Kurdi