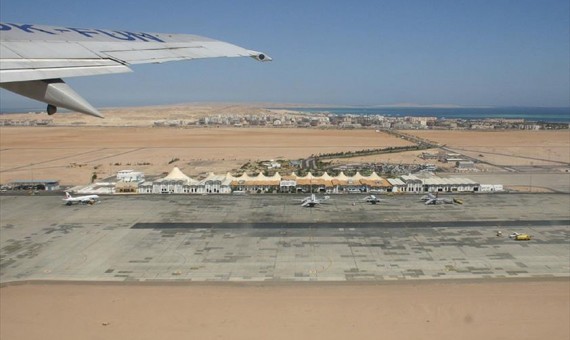 A total of 73 stranded Egyptians have arrived at Marsa Alam International Airport from Lebanese capital, Beirut, on Tuesday evening.

This flight is the first to make use of the air bridge approved by the Egyptian government and Ministries of Foreign Affairs, Aviation and Immigration. International flights to and from Egypt’s airports remain suspended due to the ongoing coronavirus pandemic, with many international flights at airports worldwide also suspended.

It is expected that 23 trips will be conducted to return Egyptians stranded in several  African and Arab countries.

Eleven international flights will arrive on 23 April from countries including Canada, the US, Saudi Arabia and Kuwait, with a further flight arriving from South Africa on 25 April. Repatriation flights carrying Egyptians stranded abroad will continue until the end of April.

Marsa Alam, located on the Red Sea, has been designated as an isolation location for Egyptians returning from abroad. They will be subjected to a quarantine period of 14 days, according to Egypt’s Ministry of Health recommendations, to ensure that they are free of the coronavirus.