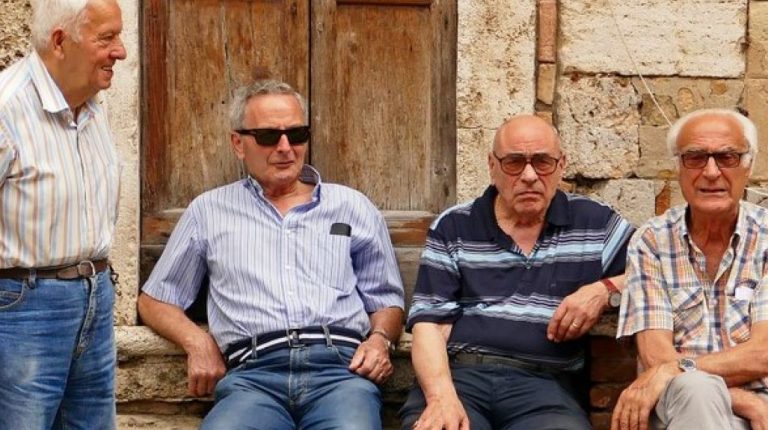 The accelerated spread of the coronavirus (COVID-19) poses a burden on global health systems, raising a question on who deserves priority treatment.

A new paper published in The British Medical Journal (The BMJ) argues that age should not be used to decide who should and should not receive potentially life-saving treatment.

Dave Archard, Professor Emeritus at Queen’s University in Belfast and co-author of the paper, explained that there are three reasons behind this opinion.

The first is that a simple “younger than” criterion is unsatisfactory. It cannot be that an 18-year-old is preferred over a 19-year-old on the grounds of one year’s age difference. This would no better than tossing a coin, or using a “first come, first served” principle on a patient’s arrival at a hospital, to determine whether care is given.

Secondly, researchers argue that everyone should have the opportunity to lead a long life. Resources should then be distributed (and care given selectively) to ensure that those who have yet to live that length of life are prioritised over those who have already managed to do so.

Finally, to discriminate between patients on the grounds of age is to send a message about the value of old people, Archard said.

He added that such discrimination publicly expresses the view that older people are of lesser worth or importance than younger people. “And it would be hard not to think, even if it was not intended, that a cull of elderly people was what was being aimed at,” he said.

Arthur Caplan, a coauthor of the paper and Professor of Bioethics at New York University’s (NYU) Grossman School of Medicine, argues that in the case of data provision, age could be a valid criterion.

He points out that age has played a role for many decades in limiting access to care when rationing life saving treatments, such as access to renal dialysis and organ transplants.

Caplan argued that the commitment to equality of opportunity has nothing to do with the relative contributions of old people versus young people.

UN warns of worldwide hunger due to COVID-19