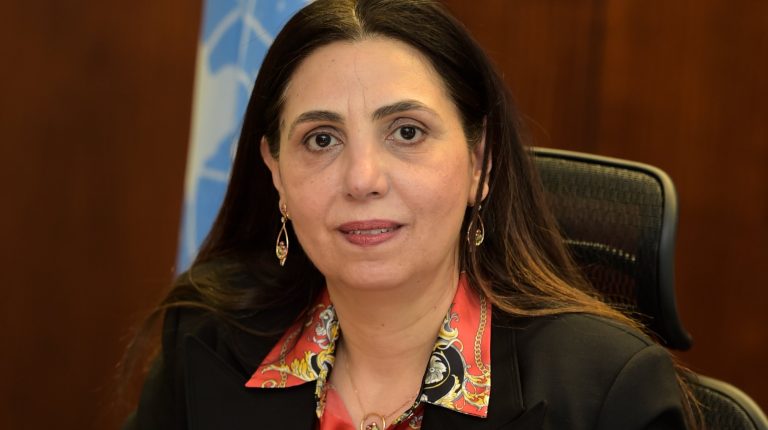 Middle- and low-income states should have their debt burdens alleviated, according to Rola Dashti, Executive Secretary of the United Nations Economic and Social Commission for Western Asia (ESCWA).

Dashti’s comments came during a virtual meeting organised by the International Fund for Agricultural Development (IFAD), which was attended by 80 participants from 19 states. The attendees included 10 ministers and 10 deputy ministers from the Middle East, North Africa, Europe and Central Asia.

Dashti said that it was important to include middle-income states in alleviating debt burdens rather than focusing only on poor states. The easing of these financial burdens will go a long way to maintaining food security and investing the newly-free funds in people, especially the most vulnerable.

Khalda Buzar, Director of the Near East, North Africa, Europe and Central Asia Division at IFAD, noted that 55 million people around the world face the threat of hunger due to the pandemic.

As a result, humanitarian efforts are needed to maintain agricultural production and market access. At the same time, there is also a need to increase income-generation activities for the most vulnerable, especially women, while using official development assistance.

In a recent ESCWA report, a total of 1.7m jobs will be lost in 2020 across the Middle East due to the coronavirus pandemic. ESCWA and its partners estimate that nearly 700,000 of those will be lost by women.

With women registering only about 20% of labour force participation in the Arab region, their job losses would amount to double the percentage of men’s job losses, which points to largely uneven exposure.

Another ESCWA study tackling the pandemic’s impact on poverty showed that workers in the informal sector would be the most affected. Roughly 62% of employed women in the Middle East work in the informal sector, with the majority of those expected to be affected by the projected rise in poverty.

One of five United Nations regional commissions, ESCWA supports inclusive and sustainable economic and social development in the Arab States, and works on enhancing regional integration.