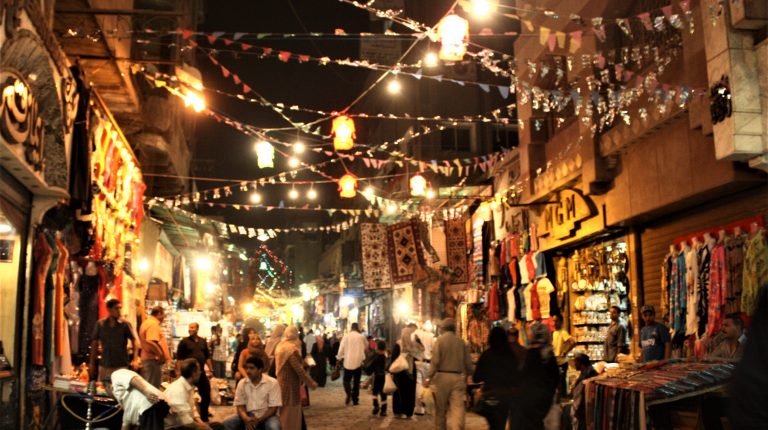 Minister of Culture Inas Abdel Dayem announced on Wednesday the ministry’s Ramadan events calendar as part of its “Stay home, Culture is in your hands” online initiative. The events includes book presentations, films, concerts, and competitions.

Abdel Dayem said, in a statement, that the cultural events will take place online and can be viewed via the ministry’s official YouTube channel and also on its social media pages during the holy month.

She added that the events aim to enlighten and entertain Egyptians of all ages, especially children.

The Supreme Council of Culture will present a “Read with Us” programme which will host authors from Egypt and the Arab world. Viewers will be treated to book readings from various literary works, in addition to a number of educational lectures.

The Egyptian National Library and Archives is preparing to publish a collection of historical documents showing Egypt’s Ramadan celebrations in different eras. They will also be holding a religious cultural competition for children between 9 and 12 years old.

The competition will be held from 1 to 27 Ramadan, where a daily question on religion will be published via the centre’s official Facebook account.

The General Egyptian Book Organization will offer a huge collection of its major publications for reading via the internet. This comes in addition to its presenting cultural seminars which were held during Cairo International Book Fairs.

The Cultural Development Fund is to launch a competition in which it will publish scenes from famous Egyptian films. The winners must identify the name of the film, in addition to the film’s director, script-writer, as well as the actors and actresses. The correct answer should be sent to the Ministry of Culture’s e-mail, with a first prize of EGP 50,000 available.

The Egyptian National Center for Youth Culture will also broadcast multiple programmes via its official YouTube channel for children. These aim at spreading awareness in addition to presenting puzzles that inform and enrich a new generation and spread knowledge in attractive ways.

How did Egypt use the internet during Ramadan?

The Cairo Opera House brings an international flavour to Ramadan

A message of hope in Ramadan