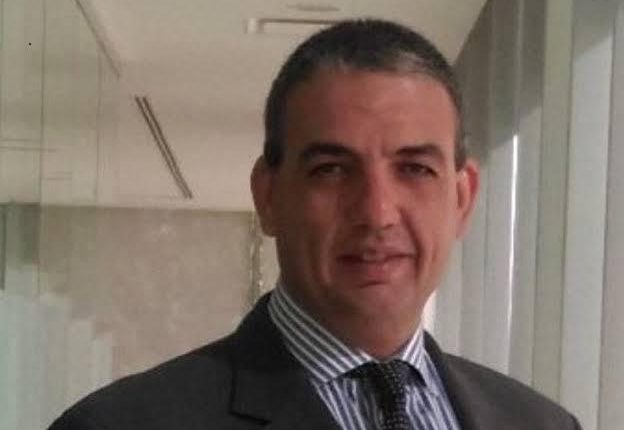 The Egyptian Capital Market Association (ECMA) is in contact with the Financial Regulatory Authority (FRA) to get support for brokerage firms that have been hit by the ongoing coronavirus (COVID-19) crisis, according to ECMA Chairperson Mohamed Maher.

This would come through implementing a part of the Central Bank of Egypt’s (CBE) EGP 20bn direct investment in the Egyptian Exchange (EGX) through brokerage firms, rather than discretionary portfolio managers only. As yet, ECMA has not received a response to its proposal or how the CBE money will be invested in general.

Several brokerage firms have reported they will reconsider the number of their physical branches, and instead shift to an online presence. The decision comes as a result of the ongoing coronavirus outbreak, with weak trading volumes due to investor reluctance to stand in line in front of trading screens. Instead, a surge in online transactions has been reported.

Amer Abdel Kader, head of the brokerage sector for development at Pioneers Securities, said the company has taken all precautionary measures against the coronavirus, including the closure of six of the company’s 13 branches.

Abdel Kader said the seven remaining branches are working with below 50% of their workforces, with the rest working from home. He added that the company has activated online services for customers, including E-TRADE operations, whilst adding a call centre team supporting customer enquiries.

He also said that the company’s plan to open its new headquarters in New Cairo has been postponed for a month, with the possibility that the work towards opening the branch may happen after Ramadan.

Abdel Kader said these measures have been put into effect following a 40% increase in the company’s online operations. The increase comes on the back of the company giving its clients the digital facilities to follow up on operations and market transactions from home.

Hassan Shoukry, Managing Director of HC Securities, believes online operations have started to increase significantly. He said that the only challenge facing brokerage firms is the difficulty of regular face-to-face meetings, which affects the number of new accounts.

He pointed out that the company does not intend to close any of its branches in the current period, but that it is studying the repercussions first-hand. He noted that these repercussions will likely appear in brokerage companies’ second and third quarters’ results, especially as it has been suggested the crisis will last until September.

Shoukry said that HC Securities has adopted plans to rationalise expenditures and expand online services, enabling it to avoid significant repercussions from the crisis.

Ashmawy said Arabeya Online is in a strong financial position, with large companies able to withstand the consequences of the coronavirus. They are, however, still studying the implications on business, especially during Ramadan, which is usually a low-trading month.