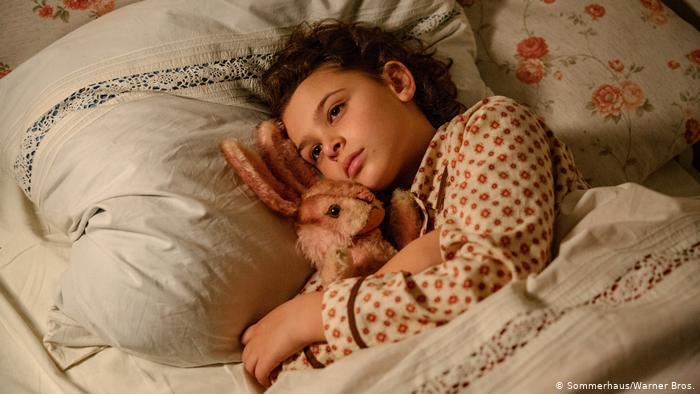 Like all businesses, film industry has been hit hard by the social distancing measures and shutdown necessitated by the coronavirus pandemic. Unlike many other businesses, film festivals have no delivery system that can be adopted to continue to reach their audience. However, several film festivals continue to hang on and look ahead to alternatives. The Cannes Film Festival said on Friday it will launch its Film Marché online on 22 June to support film industry professionals.

“In these trying times for the whole world, and in view of the fragile prospects for the world of cinema, the Festival has announced that it does not wish to abandon the field,” the festival said after postponing its 74th edition indefinitely due to the spread of the coronavirus.

Thierry Frémaux, General Delegate of the Festival, said, “No one knows what the second half of the year may bring and whether it will be possible to organise major film events again in 2020, including the Festival de Cannes.” He added, “Cannes has therefore decided to adapt its format for this peculiar year. Here’s a first initiative: a Marché du Film Online, launched by Jérôme Paillard, Executive Director of the Marché. This brand new kind of market is organised in consultation and with the participation of many professionals from all over the world.”

The is therefore announcing the launch of the Marché du Film Online, a standalone online market created to support the international film industry and help professionals. The online market is intended to mimic the market experience in Cannes, with live and real-time meetings. It will offer creative alternatives to facilitate business and networking for film industry professionals from all over the world. The Marché du Film Online will take the shape of a closed industry space. It will include virtual booths for sales agents, where sales companies will be able to connect with buyers and to display their new films and projects-in-progress in an online dedicated space serving as a digital equivalent to their booths in Cannes. 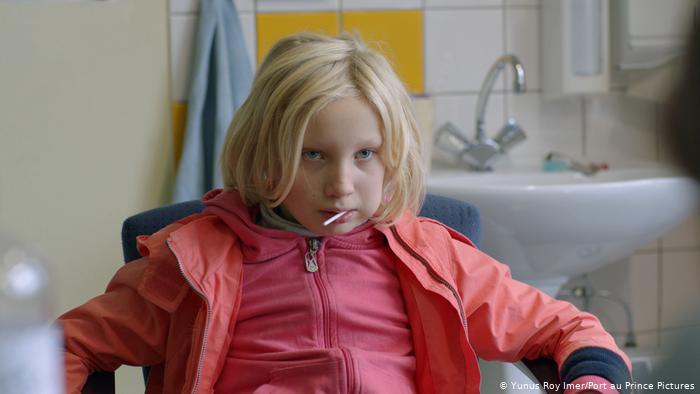 It will also include virtual pavilions for institutions from all over the world, where they can present their national cinematography, film commissions, and film locations; support their producers; and organise meetings in a virtual space as they are used to doing in their pavilion in the Village International.

Also video meetings will be held where participants can request and organise meetings via the Marché du Film networking app Match&Meet, which now integrates video calls.

There will be also online screenings where films completed or in post-production and project presentations will be programmed according to set schedules in about 15 virtual cinemas, to maintain the market momentum and allow time for viewing and negotiation. Reruns will be organised for buyers in different time zones.

The platform will be based on Cinando’s technology and on strict security measures. Cinando is the platform launched by the Marché du Film in 2003, which has become the first network to navigate the film industry: contacts, films, projects in development, and screeners.

It will include programmes and conferences which will for the most part be transported to the digital space: Cannes Docs, Cannes Next, Producers Network, Goes to Cannes, Frontières, or Fantastic 7 will be reshaped to offer the communities of creators, producers, and sales agents the same opportunities to network and present their projects.

The Marché du Film Online will also offer speed networking around composers, book publishers, or producers. Moreover, Cannes XR, a programme fully dedicated to immersive entertainment, will present its projects in an environment where films can be viewed with a VR headset.

Jérôme Paillard, Executive Director of the Marché, stated, “We won’t replace the Cannes experience with the Marché du Film Online, but we are recreating part of its essence online by offering professionals an efficient and cutting-edge platform to screen films, buy them, finance projects, and meet partners. We’re also testing a new market model that will allow professionals who didn’t have the means or the time to come to Cannes to participate.”

He added, “In this challenging situation, the film industry is expressing a need for a spring rendez-vous before the summer. A survey we conducted last week among distributors around the world reveals that 80% of them are interested in an online market and 66% have the capacity to make acquisitions.” 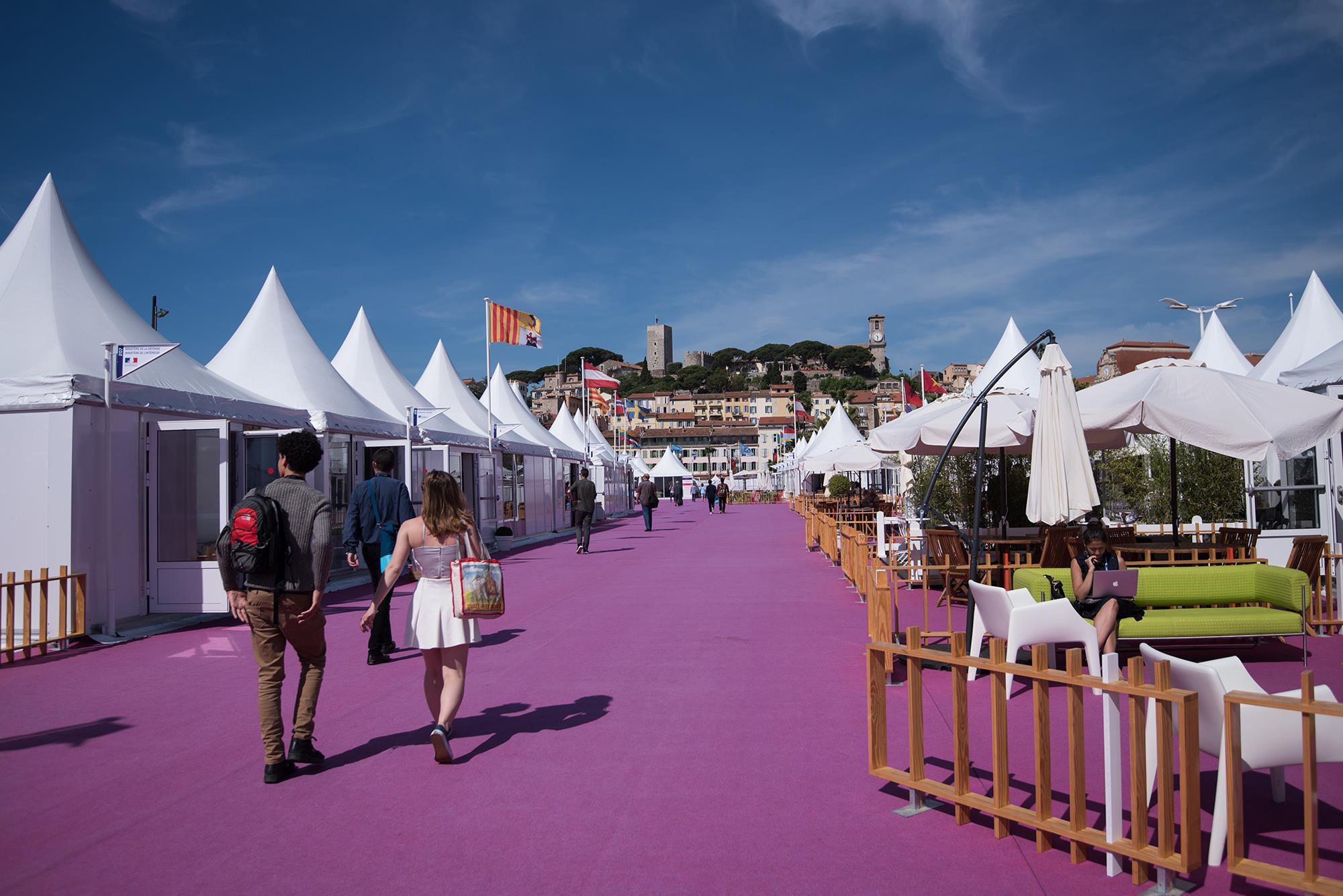 In another context, the German drama film Systemsprenger (System Crasher) won the Golden Lola for the best feature film at the German Film Awards on Saturday night. The film was nominated in 10 categories and came out with eight awards.

The awards, dubbed Germany’s Oscars, were held in Berlin. Close to 2,000 members of the German Film Academy voted on the winners, but there was no big gala due to coronavirus fears.

The Silver Lola went to the literary adaptation “Berlin Alexanderplatz” by Burhan Qurbani and the Bronze Lola went to the producers of the relationship drama “Es gilt das gesprochene Wort” (The spoken word counts).

The film Lindenberg! Mach dein Ding (Lindenberg! Do your thing) about the rise of singer Udo Lindenberg was honoured for the best make-up and costume design. The Lola for best documentary was awarded to Alex and Ira Tondowski for their film Born in Evin. The best children’s film was the literary adaptation “Als Hitler das rosa Kaninchen stahl” (When Hitler stole the pink rabbit).
The most popular film was the comedy Das perfekte Geheimnis (The Perfect Secret) by Elyas M’Barek.

Almost €3m were distributed to the nominees and winners of the prestigious awards, with the condition that they will be reinvested in new projects.

The Best of Show Award went to Stuart Rideout (United Kingdom) for his film I Wish for You. The film is emotionally powerful work about a grandfather’s poignant last letter to his granddaughter. Oscar-winner Jeremy Irons masterfully brings to life a brilliant script by acclaimed author Michael Morpurgo.

BAFTA-nominee Maxine Peake’s nuanced performance interprets his profound words and emotive memories as he extols the virtues of looking after the planet and his love and hope for the world around us that transcends time. A resonant and soaring soundtrack from Oscar-winning composer Rachel Portman helps the viewer connect on a deeply personal level. It is a climate film that is not heavy-handed but rather emotive and inspiring.

As for Excellence Special Mention awards, the first went to Oliver Goetzl (Germany) for Documentary Short Mt. Suswa-Life in a Volcano. Goetzl brings his exceptional wildlife filmmaking talents to Mt Suswa in Kenya, the only place in the world where baboons roost in caves. It’s a rare and mysterious place showcasing an abundance of wildlife and previously unseen behaviours. The film presented a well-crafted script, an exceptional footage, an entertaining narration, and a beautiful cinematography.

The second award went to Rayka Zehtabchi (USA) for Ours to Tell. The Oscar-winner director’s poignant film is about reproductive justice and body autonomy. It features four honest, heart-stirring stories of women in underserved communities, and the power that comes from controlling their own bodies and futures.

The fourth award went to April Phillips (New Zealand) for The Last Man on Earth. The aftermath of a global pandemic that virtually wipes out mankind – caused by a vaccine designed to eradicate birth defects. Phillips’ exceptional take on prejudice and moral issues of our times is a thriller about the worth of people with disabilities and lesson about character.

The Best Shorts Competition puts filmmakers first and provides a direct opportunity for recognition and publicity for high quality productions. It is international in scope and has granted awards to many producers from all over the world.