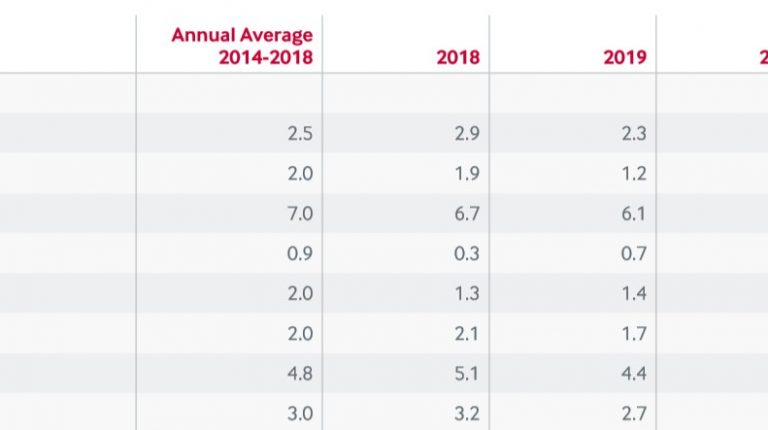 Global GDP will contract by 3.9% in 2020, due to the economic slowdown and lockdowns related to the ongoing coronavirus (COVID-19) pandemic, Fitch Ratings has projected.

In the past few weeks, several major global economies, including France, Italy, Spain, the UK and many of the largest US states, have announced extensions to their lockdowns.

The projected contraction marks an unprecedented recession twice as large as the decline anticipated in early April. The reported added that it would be twice as severe as the 2008-2009 recession, translating to a $2.8trn decline in global income levels relative to 2019.

No country or region has been spared from the global pandemic’s economic impact, the report mentioned. It added that huge job losses and massive pressures on small businesses will weigh heavily on post–crisis activity levels.

Fitch Ratings does not expect US or European GDP to return to pre-coronavirus levels within the 20-month forecast horizon. This comes despite hopes that the health crisis eases significantly in the second half (H2) of 2020.

The report said that governments have further increased their policy responses as the scale and speed of the GDP collapse has become more apparent. The report also said that the US Federal Reserve System (Fed) has announced a $2.3trn lending programme to support the private sector.

The Fed’s announcement includes a direct-lending scheme, in the form of Main Street Lending and Paycheck Protection Programmes, funded by printing money. The announcement comes in addition to a broadening of existing corporate and asset-backed bond-purchase schemes.

Japan has also announced a large headline fiscal stimulus with further fiscal support agreed upon in the Eurozone, including from jointly funded institutions, the report mentioned. It noted that Canada and Australia have, for the first time, launched quantitative easing programmes (QE) to suppress interest rates and support credit flows, including borrowing by the government.

China is also gradually increasing its own economic stimuli, with a recent 20 base points cut in interest rates and a material increase in credit growth in March. Fitch Ratings anticipated China’s fiscal deficit to widen by more than two percentage points in 2020.