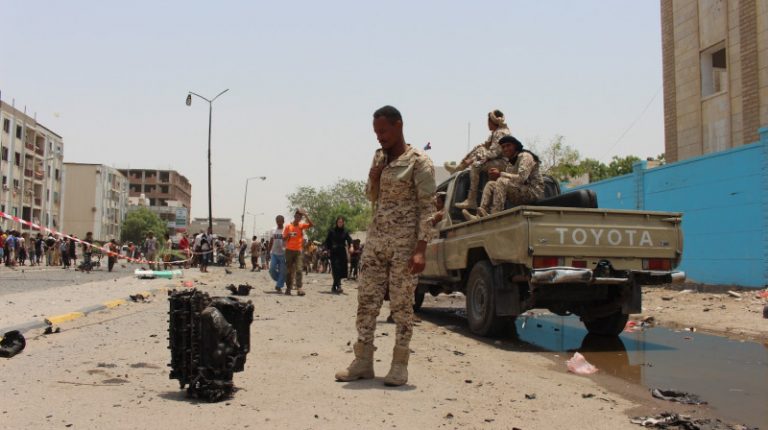 Yemen’s main southern separatist group announced, early on Sunday, that it would establish self-rule in areas under its control. The Saudi-backed government has, however, warned the move would have “catastrophic consequences”.

The bid for self-rule threatens to renew conflict between the UAE-backed separatist Southern Transitional Council (STC) and the Saudi-backed government, which have been nominal allies in Yemen’s five-year old conflict.  It comes even as the United Nations is trying to secure a nationwide truce in efforts to curb any further spread of the coronavirus (COVID-19) pandemic.

The STC deployed its forces in Aden on Sunday, the southern port which is currently the government’s interim seat since it was ousted from the capital, Sanaa, by the Iran-aligned Houthi movement.

Reuters journalists reported seeing STC fighters in a column of pickup trucks and military vehicles riding down a main street in Aden.

The STC is one of the main groups fighting against the Houthis as part of a coalition led by Saudi Arabia. The separatists, long backed by Saudi coalition partner the UAE, have clashed with government forces in the past.