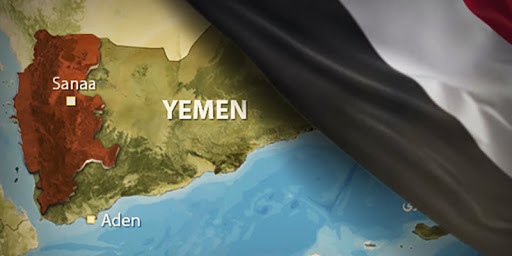 Egypt has stressed the urgency of committing to the Riyadh agreement when discussing any settlement of the situation in Yemen, and warned against any steps against the agreement.

In a statement on Monday, the Ministry of Foreign Affairs welcomed the statement issued by the Saudi-led coalition in Yemen, which reiterated the importance of quickly implementing the Riyadh agreement.

The agreement aims to restore stability and security to Yemen, whilst also combatting terrorism. Egypt has extended its continuing support to Saudi and UAE efforts to achieve these goals, the Foreign Ministry said.

The statement added that these efforts ensure Yemen’s unity whilst also lifting the burdens on the country’s people and encouraging a political settlement of the crisis. These resolutions to the ongoing conflict can be achieved in accordance with the GCC initiative, alongside the UN Security Council’s resolution number 2216.

The Riyadh Agreement on Yemen was signed in November 2019 as a power-sharing agreement between the Saudi-backed government, under president Abed Rabbo Mansour Hadi, and the Southern Transitional Council supported by the UAE.

The agreement includes a number of points on the country’s power sharing facilities, as well as a commitment to full citizenship rights and an end to regional and sectarian discrimination and division.

Saudi Arabia announced in March 2015 that it would be forming the Coalition for Supporting Legitimacy in Yemen following the Houthi coup in September 2014. The coalition consists of a number of Saudi allies including the UAE, Jordan, Bahrain, Pakistan, Djibouti, Sudan, Senegal, Kuwait, and Egypt.