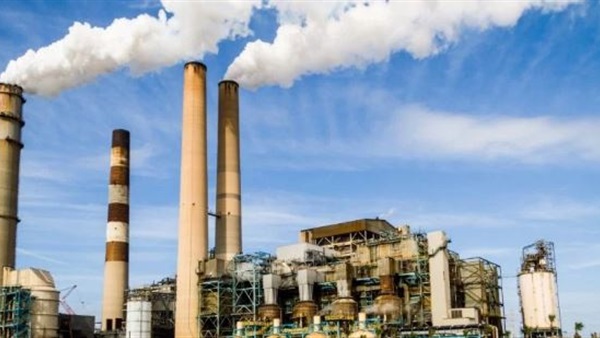 After US oil prices went into freefall last week, Egyptian manufacturers have renewed their demands for the government to cut energy prices paid by factories.

Over the past few days, international oil markets have experienced a significant and unprecedented decline, with the price per barrel of US oil falling sharply by over 94% to less than $1.

The sharp decline has been attributed to the worldwide decrease in global demand and the halting of many economic activities due to the ongoing coronavirus (COVID-19) pandemic.

The Federation of Egyptian Industries and Manufacturers has repeated its calls for lower energy prices following the announcement of the state budget’s analytical statement for the fiscal year (FY) 2020-2021. The announcement indicated that the government is looking to cut oil subsidies by 47% to EGP 28.193bn ($1.61bn).

Muharram Hilal, Vice President of the Investors Union, said lowering gas prices for factories will help troubled factories return to production. He added that cutting energy prices will lead to higher production capacity, which is accompanied by a decrease in actual costs.

Hilal pointed out that factory operation rates could increase to a 100% capacity if the government decides to continue its industrial sector incentives.

Chamber of Chemical Industries’ Chairperson Sherif El-Gabaly said that gas is an essential element in the fertilisers, ceramics, petrochemicals, aluminum and glass industries. Any new cut will be positively reflected on companies working in those sectors.

Mohamed Khamis Shaaban, Head of the Sixth of October Investors Association, said that any subsidy should be provided for local industry to support the national economy.

Shaaban added, “We have big problems and a lack of demand due to high prices, so there are factories that lose on a daily basis and subsidising them is a duty so as not to be closed.”

Walid Gamal El Din, Chairman of the Export Council for Building Materials (ECBM), asked the government to adjust the prices of gas supplied to factories, which should be pounds rather than dollars. This is especially so since locally produced outputs are purchased by state-owned companies.

Gamal El Din explained that manufacturers are currently paying the price of gas in equivalent dollars rather than in Egyptian pound.

In mid-March, the government cut the price of natural gas paid by the industrial sector to $4.5 per million British thermal units (BTU). The cut represents a 25% decrease in the price of gas supplied to cement plants, which was paying $6 per million BTU. It also marks an 18% cut for the iron and steel, aluminum, copper, ceramics and porcelain industries that were paying $5.5 per million BTU.

Last month, the government issued a decision to lower electricity prices for industrial activities in the medium, high, and ultra-high consumption tiers by 10 piastes for every KW per hour during peak and off-peak times starting in April 2020.

Government agrees to disburse part of export subsidies to 41 companies