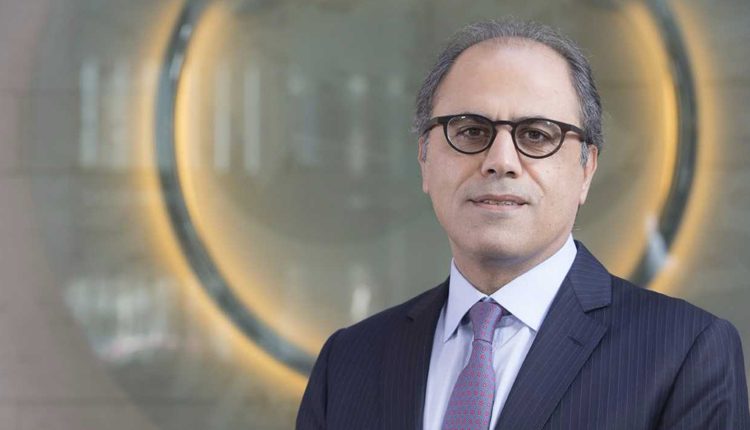 The International Monetary Fund (IMF) is facing extraordinary demands on its financial facilities due to the coronavirus (COVID-19) pandemic, according to Jihad Azour, Director of the IMF’s Middle East and Central Asia Department.

Azour’s comments came during a panel discussion on Monday to discuss the impact of the virus, alongside an unstable oil sector. The panel discussion also looked at ways forward for the Middle East and North Africa region (MENA) region in the current circumstances.

More than 100 countries have applied to the IMF for assistance in dealing with the economic implications of pandemic.

A total of 30 countries have already benefitted from IMF support since the beginning of the crisis, Azour said. He added that the IMF has allocated $100bn to help countries counter the crisis.

In the MENA region, the IMF is supporting several countries including Tunisia, Morocco, Jordan, Yemen, Azour said. He anticipates that the demand on the fund’s financial support will grow in the coming period.

The Egyptian authorities announced their request for IMF financial and technical support on Sunday as they seek to strengthen their successful economic stabilisation, Azour said. The joint discussions with Egypt include supporting tourism, exports, trade sectors as well as strengthening GDP growth.

Azour expressed his concerns about the MENA region’s high level of vulnerability, especially as the region hosts the highest number of refugees in the world. MENA countries already suffer from week infrastructure, with the crisis likely to increase the already high levels of unemployment.

Many key sectors, which provide capital flows and jobs, such as tourism and international remittances, have been severely affected by the coronavirus pandemic, he noted.

Azour called on authorities across the MENA region to take the required fiscal policy measures to help the vulnerable and protect economies.

“We are writing history now. The region should learn from the past. We are still in a position where we can cope with,” Azour asserted.