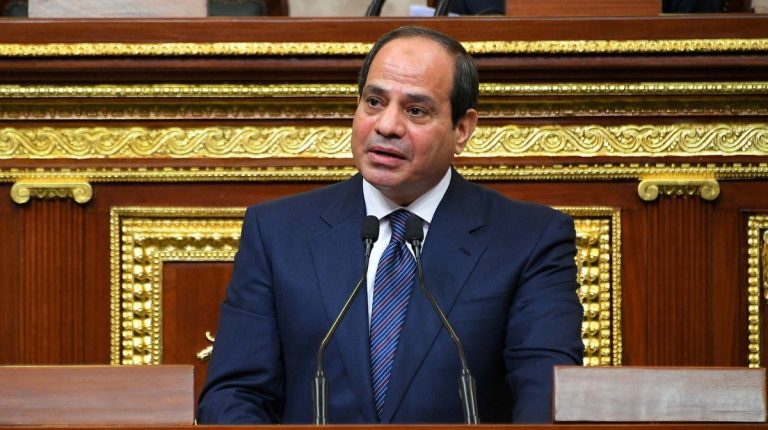 Egyptian President Adel Fattah Al-Sisi ordered on Tuesday extension of the country’s nationwide state of emergency for three months starting on Tuesday due to “serious security and health conditions” in the country.

The Armed Forces and police are to take necessary measures to confront terrorism, maintain security, and protect private and public installations and citizens’ lives, according to the presidential decree No. 176 of 2020 published Tuesday in the Official Gazette.

The prime minister is delegated with the powers of president specified in the law No. 162 of 1958 regarding the state of emergency, the decree stipulated. Whoever violates the orders will be penalised according to the law.

In the meantime, PM Mostafa Madbouly transferred jurisdiction over some cases from the public prosecution to the Emergency State Security Courts. These cases include crimes of illegal gathering, disrupting transportation, intimidation, and thuggery. The decision also includes the crimes specified in the Anti-terrorism Law, including promoting extremist thoughts, possession of explosives, disturbing public peace, and espionage.

The nationwide state of emergency was first imposed in April 2017, following two church bombings during Palm Sunday celebrations which left at least 45 deaths and over 100 injuries.