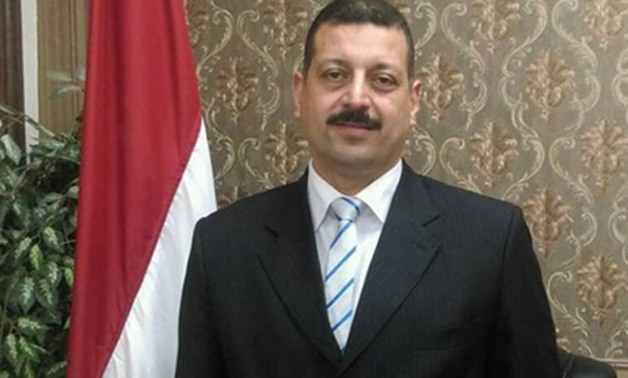 Electricity distribution companies have finished installing 113,600 prepaid electricity meters at places of worship across Egypt, according to Ministry of Electricity and Renewable Energy spokesperson Ayman Hamzah.

The new meters were installed to replace the traditional variety at places of worship, whether affiliated to the Ministry of Religious Endowments or to the local administration.

He explained that this procedure was carried out in coordination with the Ministry of Religious Endowments and Local Authorities.

Hamzah added that of the total number, 113,000 were installed in mosques and 658 in churches. He stressed that monthly settlements are made between distribution companies, localities, and the Ministry of Religious Endowments to agree on the balance that was consumed.

Hamzah said that places of worship are not subject to electricity disconnection in case the balance is fully consumed. He pointed out that it is automatically charged by the electricity distribution companies, with the exception of mosques affiliated to citizens.

Hamzah also said that electricity distribution companies will not receive citizens’ requests to connect electricity to slums and illegally built buildings by installing coded prepaid meters until the curfew has been cancelled.

He stressed that the ministry is currently looking for an digital mechanism to receive citizen requests instead of crowding at distribution companies.

The Cabinet had approved executive rules for installing the coded counters, which stipulated that the prepaid code meter be installed for all buildings obtaining electricity illegally.