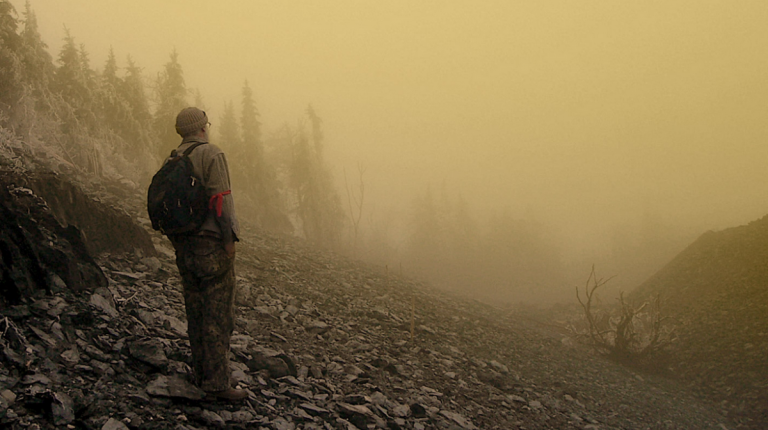 Oscar-winning documentary director Michael Moore, and writer and director Jeff Gibbs, have marked the 50th Anniversary of Earth Day by confronting the environmental movement in their film “Planet of Humans”.

Broadcast on YouTube, and given a publicity boost via Moore being interviewed by the likes of comedian Stephen Colbert among others, the number of views has now reached more than 1.5 million.

Moore and Gibbs argue that many brands indulge in so-called greenwashing. The companies themselves might publicly proclaim they undertake environmental measures to sell cars, shampoo, meat, and soft drinks.

However, much of the green movement as we know it, includes banks that offer their finance to environmentally unfriendly activities. That although they may push for the components of solar and wind energy and electric cars, these actually rely heavily on deforestation, and electricity generated from coal and natural gas.

Gibbs reveals that he once believed that renewable energy had no environmental impact of any kind, but, following his own enlightenment, declares it as bad or worse than fossil fuels.

In the film, Gibbs says: “What we used to call green and renewable energy and industrial civilization, is one thing. They are all desperate measures not to save the planet, but to save our way of life.”

“The endless growth on a finite planet is a form of suicide,” Gibbs said. He added that the best approach is for people to have fewer children.

The documentary indicates that there are good intentions, but they are misled. For example, the Obama administration submitted a stimulus package following the 2008-2009 recession, including nearly $1bn for “green energy”.

Ozzie Zehner, author of the 2012 book “Green Illusions”, accompanies Gibbs on a tour around power plants, and explains that it is an “illusion” that renewable energy sources “replace coal, or any fossil fuel”.

Moore said he once felt that Tesla’s electric cars were a good idea, but he didn’t really think about the source of the electricity.

“I assumed the solar panels would last forever,” Moore said, adding, “I didn’t know how they were made.”