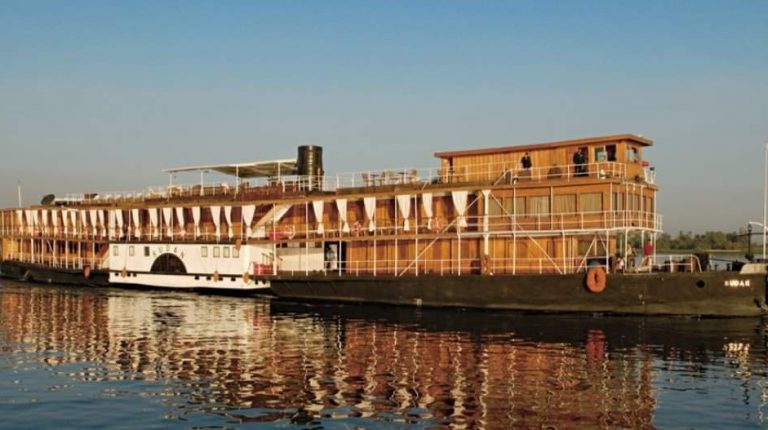 Hear the name Agatha Christie, and you are more than likely to think straight away of one of her most famous books, “Death on the Nile”. Set entirely in Egypt, the British author, who was most famous for her detective fiction writing, was inspired by her visit to the country in 1934. 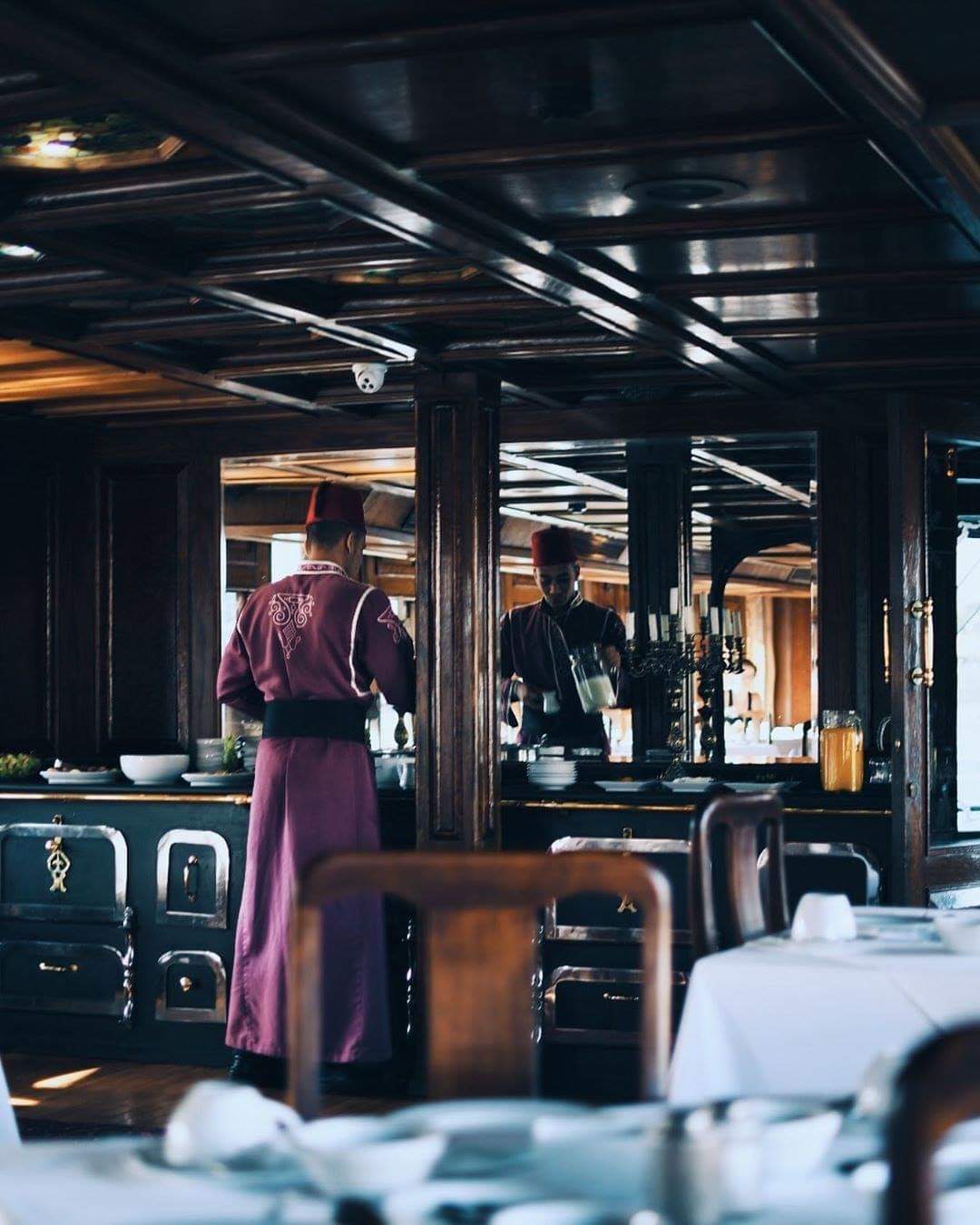 The mesmerising ship where Christie spent her trip to Egypt, and which inspired her to write her famous book “Death on the Nile”, is the ship called the “Sudan”. Although the ship itself is very much alive and real, the book itself draws on drama, love and murder to create an exciting tale in the Land of the Pharaohs.

The story follows the travels of a pair of newlyweds who go on a cruise on the “Sudan”, where the mysterious story of love and betrayal takes place.

The “Sudan” was built over 10 years by British international shipping company and tours operator, Thomas Cook, between 1911 and 1921. It was part of a fleet of boats that included the ships “Arabia” and “Egypt”. The boat was given the name “Sudan” to reflect the King of Egypt’s official title, that of King of Egypt and Sudan.

The Egyptian royal family used to enjoy luxurious cruises down the Nile aboard the “Sudan”, which remains working to this day with its original steam engine machine. It is thought to be the only ship working on the River Nile that works with this mechanism.

There are a total of 23 rooms on the ship, which can hold a capacity of 46 guests. Each room was named after the most famous guest that stayed in that room, such as King Farouk, Agatha Christie, Naguib Mahfouz, and Umm Kulthum.

In 1869, the Suez Canal was created, opening a maritime trade route between Europe and Asia. As the Egyptian economy boomed due to the canal’s opening, so did the country’s tourism, and the visionary British entrepreneur Thomas Cook took the opportunity to expand his tourism business in the country.

Convinced that this potential would appeal to the British aristocracy, Cook organised the first Nile cruise on a boat rented from the Khedive. 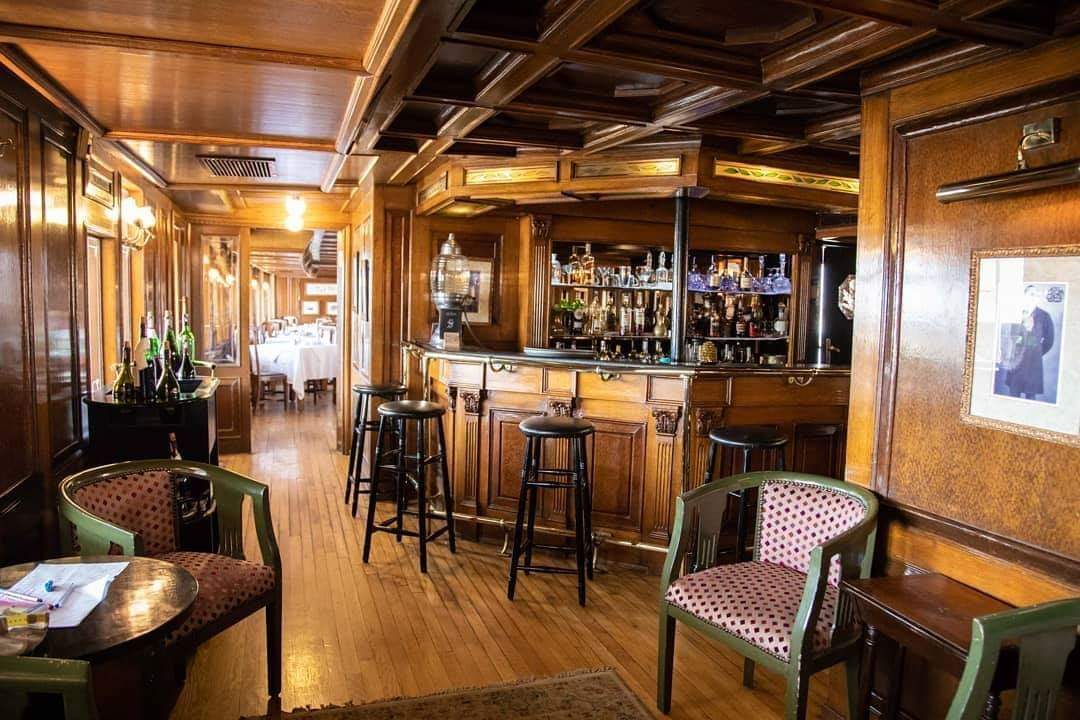 In 1880, Cook obtained the concession for all tourism-related river sailing, with the British pioneer then launching his own fleet of steamships. Ships, which were built in Scotland, were given luxurious names such as  Prince Abbas, Tewfik, and Rameses, with the parts transported to Egypt and later assembled in Cairo.

Cook extended his empire along the banks of the Nile with the construction of a new fleet of faster steam ships. This was when ships such as the “Egypt”, “Arabia”, and “Sudan” all came into service, providing tourists with the most luxurious experience on the river.

The new ships were faster than the old fleet, as they reduced the length of a voyage between Cairo and Aswan to just 20 days. Eager tourists flocked to take advantage of the luxuries on board, as business took off and interest in Ancient Egypt skyrocketed. It was also quite common during the 19th century for Europeans to be frequently sent to countries such as Egypt by their doctors to recuperate from ill health in the dryer climate.

In the first half of the 20th century, the “Sudan”, and Nile cruises in general, enjoyed a golden age. Diplomats, businessmen and archaeologists paid handsome sums to discover the fabulous sites of Ancient Egypt that could frequently be found close to the River Nile. Agatha Christie was among the celebrities who visited Egypt. Her first visit was in the winter of 1910, staying with her mother Clara for three months at Cairo’s glitzy Gezirah Palace Hotel.

The experience had a clear impact on her as her first (unpublished) novel “Snow Upon the Desert”, also written in 1910, was set in Cairo.

Christie later drew further on her experience of life in Egypt and the experience of tourists visiting the country during the first half of the 20th century. This came in her short story, “The Adventure of the Egyptian Tomb”, written in 1923, but was most famously alluded to in one of her most famous books, “Death on the Nile”, written 14 years later.

In the latter novel, we follow rotund Belgian detective, Hercule Poirot, as he attempts to solve the (some might argue needlessly complicated) murder of a wealthy heiress honeymooning in Egypt.

Unfortunately the Second World War affected Egypt’s tourism, and many of the Nile boats that took wealthy tourists up and down the Nile were put aside. The “Sudan” was docked and abandoned for more than 50 years, a sad ghost of its glorious past.

In the early 90s, with the advent of cheaper package holidays created a new boom in Nile cruises. The Egyptian owner of the “Sudan” relaunched the boat for a German tour operator, but the vessel was once more abandoned.

In 2000, a French Tourism company rediscovered the Sudan in a pitiful state. Working with the Egyptian owner, the ship underwent six months of renovations before being ready to sail again. 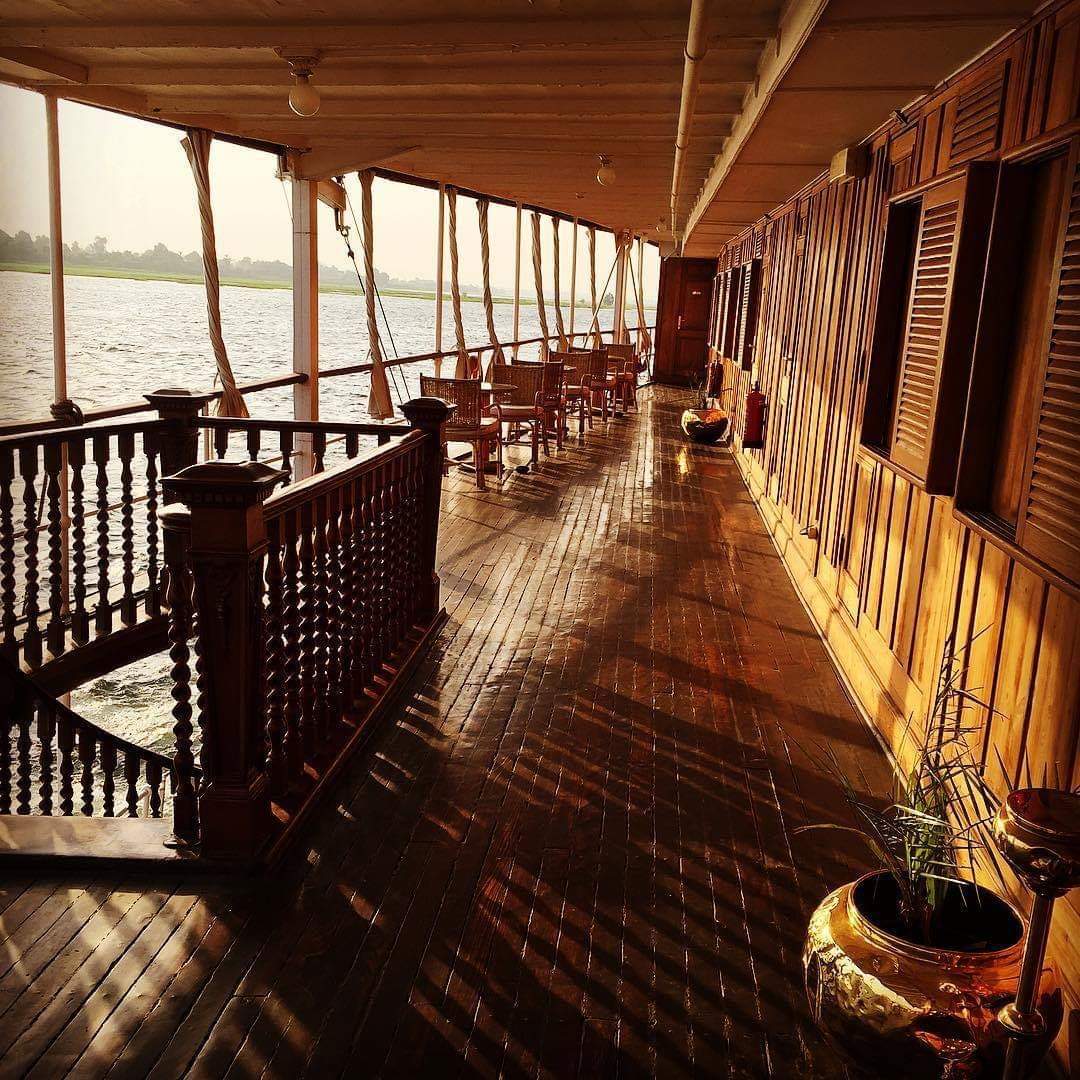 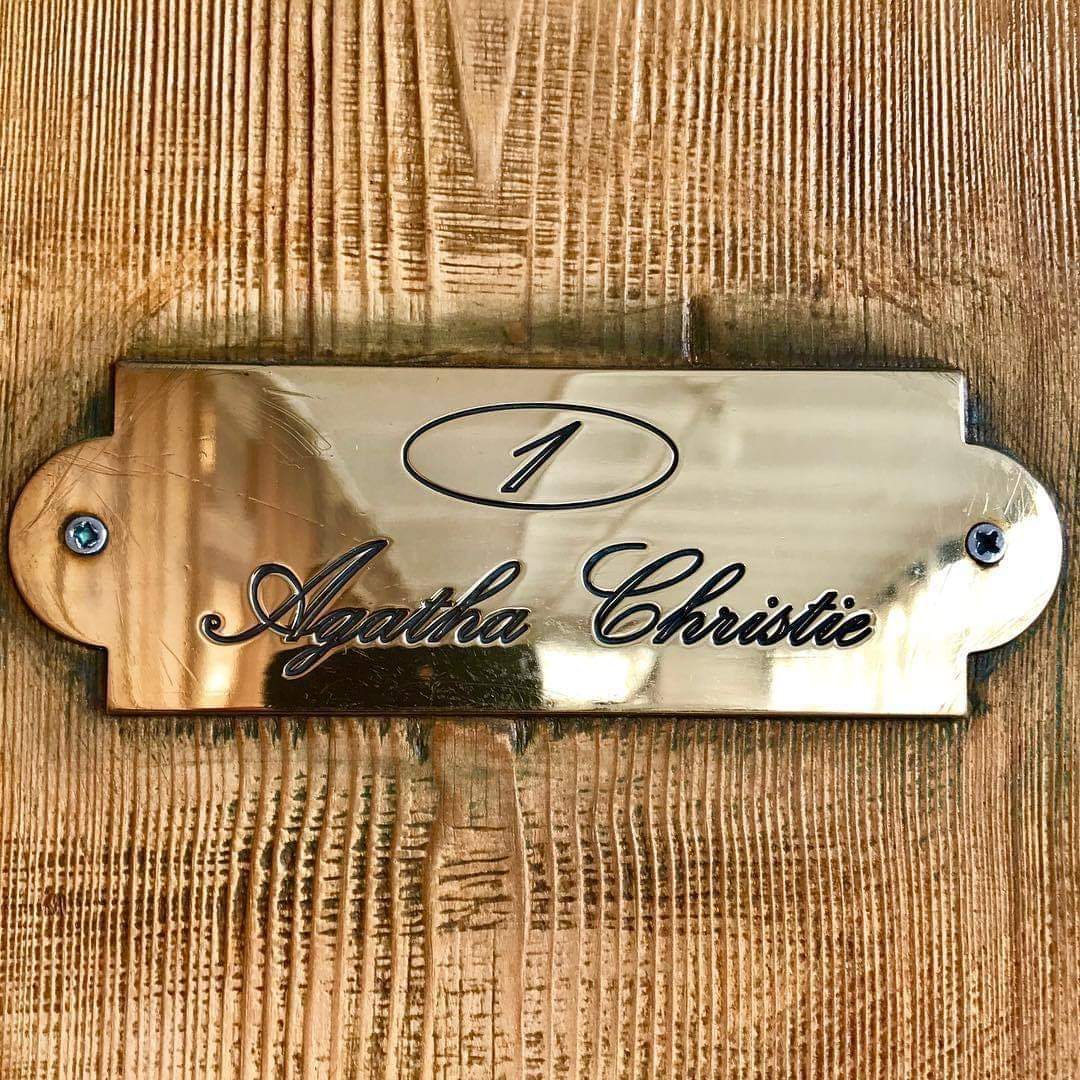 Egyptian airspace will not be closed during flight suspension period: Ministers of Civil Aviation, Tourism