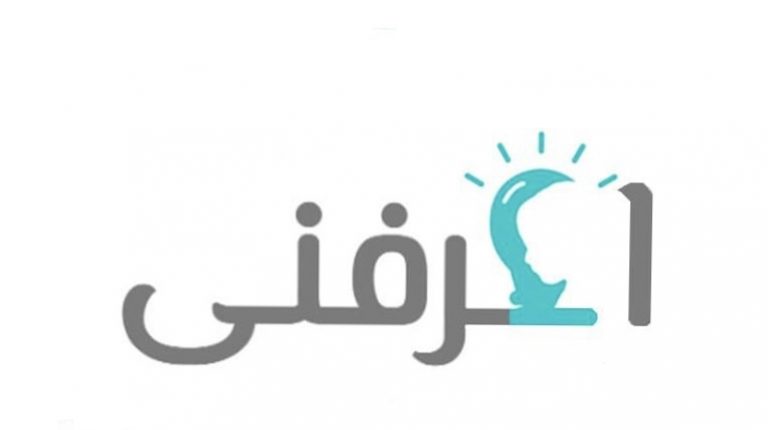 Students at the British University in Egypt’s (BUE) Faculty of Communication and Mass Media have launched a new awareness campaign on children with autism in Egypt.

Autism, or Autism Spectrum Disorder (ASD), refers to a broad range of conditions characterised by challenges with social skills, repetitive behaviours, and affected speech and non-verbal communication. In 2015, autism was reported to affect an estimated 24.8 million people globally.

The student campaign, entitled “Earafny” (Know Me) aims at raising awareness on autism, whilst also emphasising the rights of affected children.

In their graduation project, the students discussed how to identify autism in children, whilst also  raising awareness of other conditions such as Down Syndrome.

In 2017, the number of people in Egypt diagnosed with autism was estimated at roughly 800,000, according to the Ministry of Social Solidarity. One in every 160 children show signs of having the condition, with it being reported at a higher rate among men than women.

Previous studies have indicated that high and moderate socioeconomic status as well as consanguinity, increase the risk for autism and ASDs in Egypt.