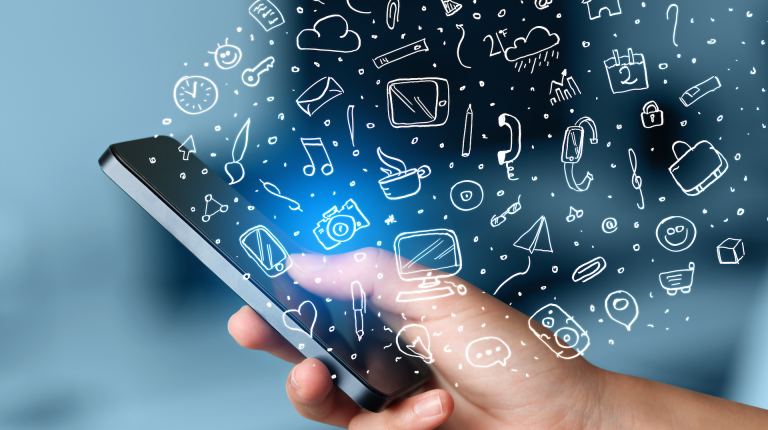 A total of 58 regions suffered from mobile network quality problems in March due to the storms that took place, the National Telecommunications Regulatory Authority (NTRA) has announced.

The NTRA’s announcement came as it released its March report which disclosed the results for the authority’s testing of 80 cities with an area of 24,000 km.

The report said that the number of regions suffering from problems in the quality of service increased to 58 regions during March. The report attributed the decline in quality to the poor weather conditions the country experienced on 12 March.

The report also said that a number of cities in 39 of the 80 tested areas are still suffering from problems in the quality of service provided by WE company. It added that Vodafone is still underperforming in 34 areas, Etisalat in 25 areas, and Orange in 20 areas.