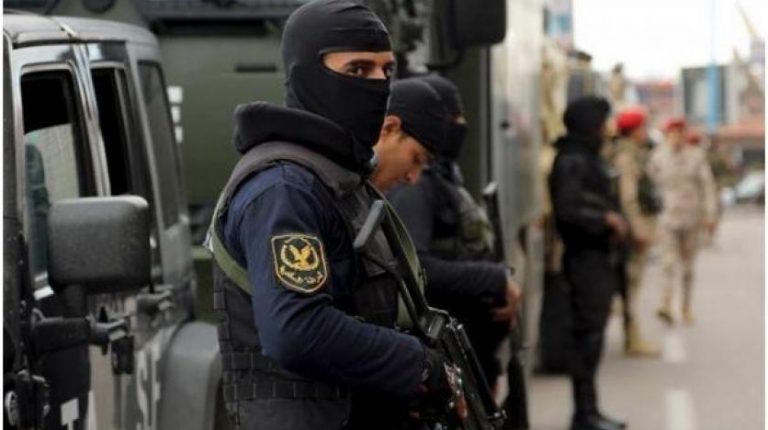 Egyptian Armed Forces have neutralised 126 terrorists in recent military operations in north and central Sinai, a military spokesperson said in a statement on Sunday.

Different types of weapons, mortar bombs, ammunition, explosive devices, and communication devices were confiscated by the forces during the operations.

Additionally, the army conducted air raids that demolished hideouts and tunnel hatches used by terrorists in the region, and destroyed vehicles and motorcycles used in raids on the army.

Four officers and eight soldiers were killed or injured during the operations which began on 28 September 2019, the statement added.

Meanwhile, security forces carried out a raid on a terrorist hideout in the city of Bir El-Abd in North Sinai on Saturday evening, killing 18 militants, the Ministry of Interior announced on Sunday. The raid came two days after a terrorist attack that killed or injured 10 military personnel in the same city.

The security forces targeted their hideout and an exchange of fire occurred during which the militants were killed, the ministry said. It added that 13 automatic weapons, three explosive devices and two explosive belts were confiscated during the operations.

Earlier on Thursday, two officers and eight soldiers were killed after an IED exploded in an armoured vehicle, also in North Sinai, which has seen recent terrorist attacks against security forces.

The military announced on Friday the elimination of two dangerous militants, also in North Sinai.

A state of emergency has been in effect in North Sinai since October 2014. Egypt’s army and police launched a comprehensive campaign in February 2018 to confront militants in Sinai, Nile Delta region, and Western Desert.