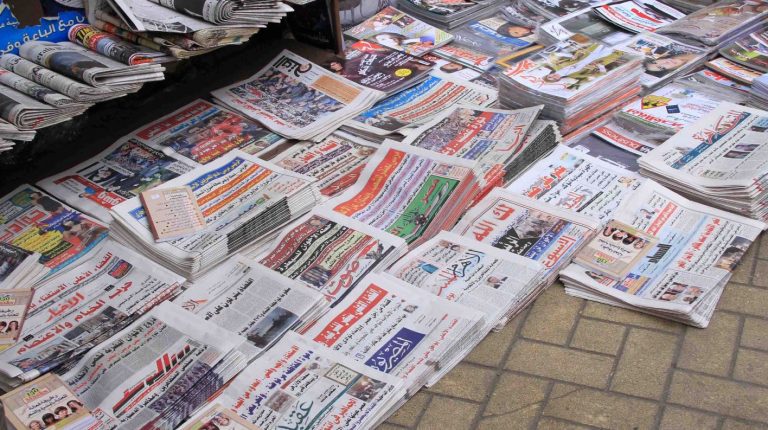 The daily print circulation of Egyptian newspapers reached 1.4m in 2018, the Central Agency for Public Mobilization and Statistics (CAPMAS) said on Sunday.

On the occasion of the World Press Freedom Day, celebrated on 3 May, CAPMAS released a statement saying the Egyptian newspapers have not been severely affected by new forms of journalism such as digital.

It pointed out that despite its important role in the media scene in the United States for example, print newspapers have deteriorated because of digital journalism, and the total daily circulation of American newspapers (print and digital combined) reached 28.6m for weekday in 2018.