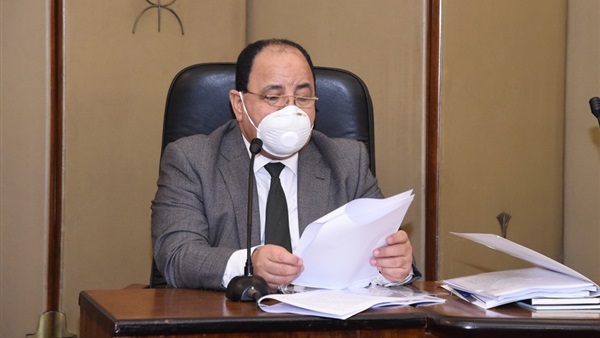 Minister of Finance Mohamed Moeit told the House of Representatives’ planning and budgeting committee on Sunday that government special funds are “best left as they are”.

The funds, which are under the control of ministries and other government bodies to be spent on projects, services, and salaries, are best left separate from the state budget.

Moeit said that the excesses of economic authorities amounted to EGP 9bn in fiscal year (FY) 2018/19. The state’s general budget in the same FY also achieved an increase in expenses of 14.7%, compared to FY 2017/18.

“There was overlap between bodies, which had debts for electricity and water authorities, and we decided to pay those dues to eliminate tangles,” Moeit said.

The committee’s report includes 12 recommendations for the government. These include forming a committee from the Accountability State Authority and the Administrative Control Authority to oversee all projects that have been suspended.

The suggested committee would also investigate the reasons for the suspended projects, and carrying out exhaustive accounting for all funds received by senior officials from special funds.