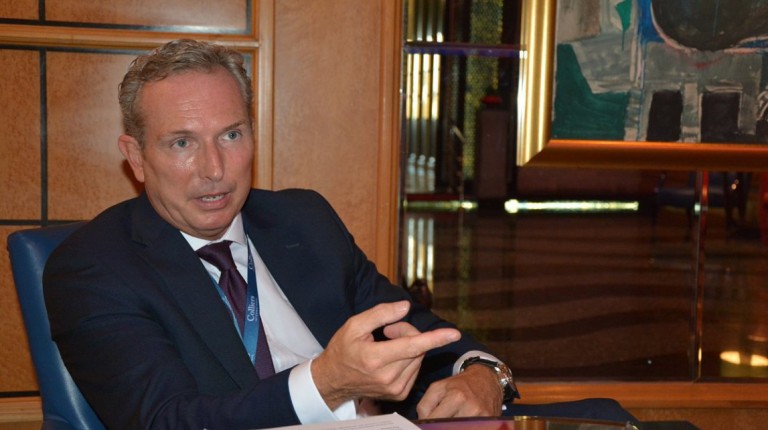 The appointment is effective from 3 May, following Davis’ retirement after more than 20 years of service at the real estate services and investment management company.

Chris McLernon, CEO for Europe, the Middle East and Africa (EMEA) at Colliers International, said “John has demonstrated outstanding leadership over the past 20 years and I would like to thank him for his exemplary service. During his tenure he has driven significant growth and transformed our business in the MENA region.

McLernon added that Davis was instrumental in establishing the company’s presence in the region, expanding its regional presence from one office in the UAE to six. Davis has also become a Colliers EMEA board member, whislt also helping steer the business through several major economic cycles.

“We were fortunate to have someone with John’s experience to drive the growth in both geography and service lines,” McLernon added. “Ian has the right mix of experience and expertise to continue building on Colliers’ success to date and effect a truly seamless transition.”

Colliers said that Albert has a track record of over 30 years in the real estate industry, of which the last 23 were in the MENA region. During this time, he has held increasingly senior positions in both advisory companies and investment houses. For the last 12 years, he has led the Valuation and Advisory teams at Colliers in the MENA region.

“It will be a huge privilege to lead Colliers in the MENA region. We are a truly global company full of talented and innovative professionals,” Albert said.

Davis added, “Having worked closely with Ian since he joined Colliers nearly two decades ago, I’m confident that under his leadership, our businesses across the MENA region will continue to prosper.”

Business parks in Egypt: an integrated concept that will change the shape of Egypt’s business climate