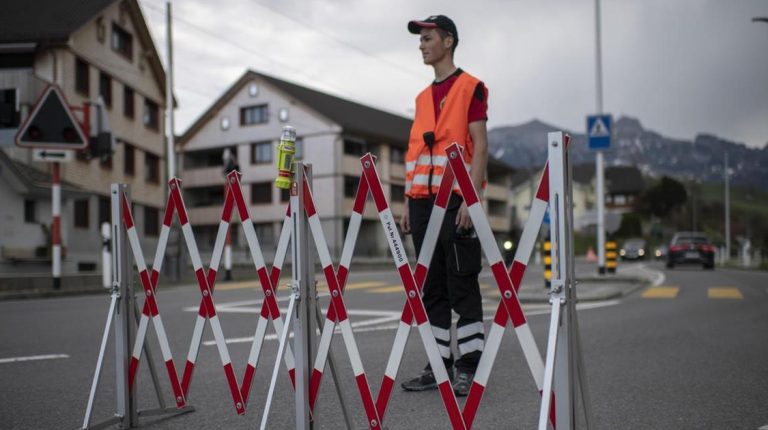 Switzerland reported 88 new confirmed cases of coronavirus infection on Sunday, for the first time under 100 since two and a half months ago and in contrast to the daily increase of 1,390 at its height.
According to figures from the Swiss Federal Office of Public Health (FOPH), the total number of COVID-19 now in the country has reached 29,905, and the death toll stands at 1,473.
However, with some 348 confirmed cases per 100,000 residents and about 170 deaths per million, Switzerland remains one of the most affected countries in Europe.
Switzerland announced the first confirmed case of COVID-19 on Feb. 25. The country declared an “extraordinary situation” and introduced a semi-lockdown policy on March 16, allowing only essential businesses like food markets and pharmacies to operate.
In light of the stabilizing coronavirus infection, the Swiss government has announced a step-by-step relaxation plan, according to which hairdressers, DIY stores and garden centers have resumed their business from April 27, and restaurants, stores, libraries and museums will be allowed to reopen on May 11.