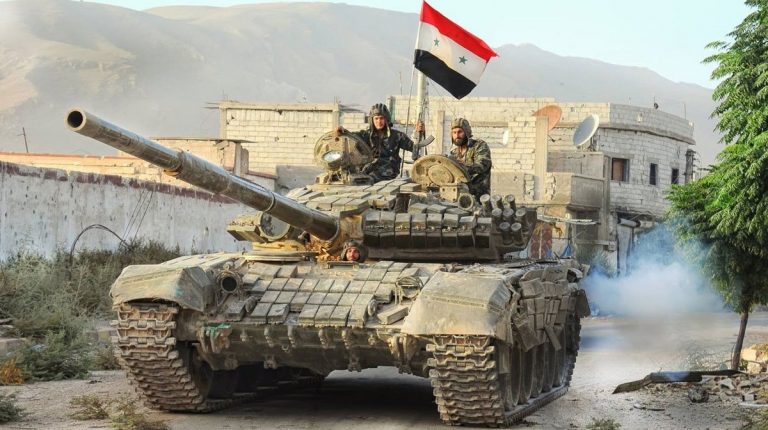 On 24 August 2016, the Turkish forces invaded Syria. Another operation was launched in 2019 against the SDF.