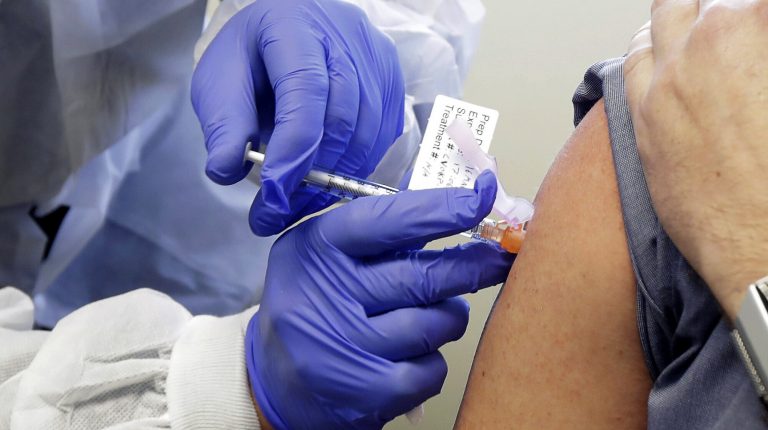 Egypt has conducted the highest number of COVID-19 clinical trials in the Middle East and North Africa (MENA) region, according to Khaled Abdel Ghaffar, Minister of Higher Education and Scientific Research.

In a statement on Tuesday, Abdel Ghaffar said Egypt has so far conducted 22 clinical trials and studies aimed at combating the virus.

A total of 30 clinical trials, including those run by Egypt, have been conducted across Africa, according to the ClinicalTrials.gov website, run by the US National Library of Medicine at the National Institutes of Health.

The website reported that Gambia, Zambia and Nigeria are each undertaking one study, with two being conducted in South Africa, and four in Tunisia.

Abdel Ghaffar pointed out that Egyptian universities, including Cairo University, Ain Shams University, and Al-Azhar University, among other institutions have led the way in research. He added that the National Research Centre has also been involved in studies.

The minister said that some studies have focused on a retroactive study of respiratory patients starting in November 2019 until February 2020.

They include a genetic sequencing study of the coronavirus among Egyptian patients, as well as plasma therapy trials for treatments. This comes in addition to a comparative study of some internationally used drugs as well as other laboratory research and clinical researches.

The total number of studies, as reported by the ClinicalTrials.gov website, shows 1,161 have been undertaken worldwide. Of this total, 432 were Europe, 226 in the US, 109 in East Asia, 33 in Canada, 30 in South America, 13 in Mexico and four in Japan.

US Gilead to provide FDA-approved coronavirus treatment on Monday