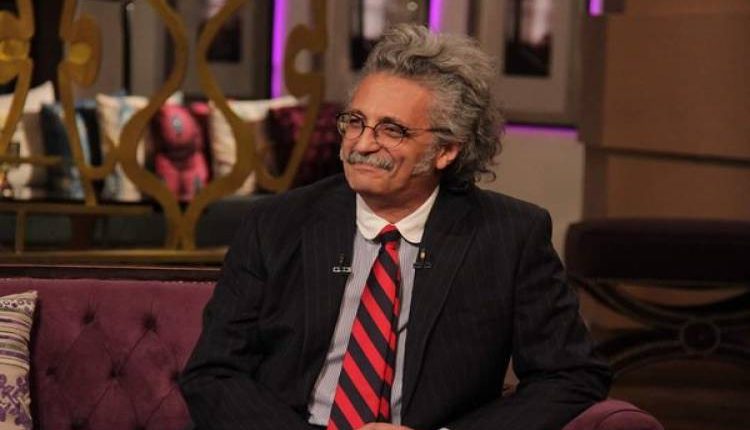 The Egyptian Medical Syndicate (EMS) rejected on Tuesday a proposal allowing pharmacists to practice medicine as doctors after they complete studies equivalent to the certificate of medicine.

The EMS statement was a response to General Surgeon and Chief of the Military Medical Academy Ahmed Al-Tawdi’s invitation sent to EMS Head Dr Hussein Khairy, to discuss the suggestion.

“The EMS totally rejects this proposal, as it is harmful to the health of the Egyptian citizen,” Khairy said.

He also said, “Each category of the medical team has an important role that it actually plays according to scientific and professional principles, and according to the type of theoretical and practical study it has received for many years.”

Khairy added that no category can replace another, and it is not possible to claim that any complementary study can equate to a different scientific and practical degree.

Khairy noted that whoever wishes to become a doctor and take responsibility for the lives of Egyptians should enrol at a Faculty of Medicine. Following graduation, they will receive the essential training they need to be allowed to practice medicine.