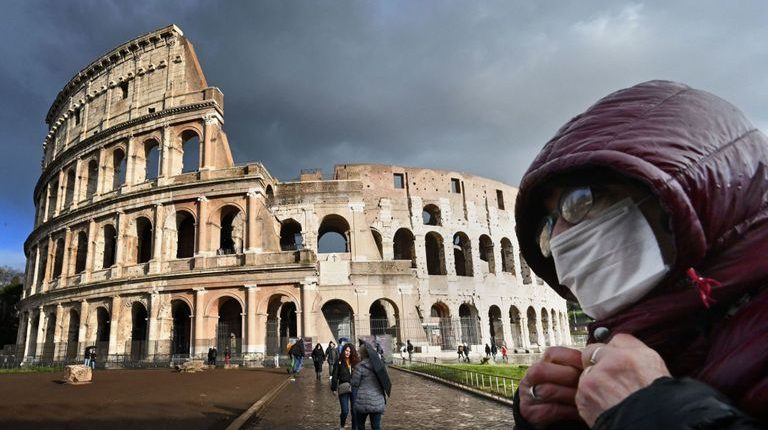 The earlier government controls are adopted during epidemics, the more likely there are to be reduced numbers of infections, Chinese researchers have shown.

In a paper published on Tuesday in the Frontiers in Medicine journal, scientists from Chinese universities compared the coronavirus (COVID-19) trends in Italy against those in Hunan, China.

Italy’s current strict measures have been shown to effectively prevent the further spread of the virus, the new study said.

These achievements include comparing the coronavirus epidemic’s development in Italy with provinces in China with a similar level of populations, and predicting the virus’ epidemiological trend in Italy via a modified and calibrated model.

He added that the eSIR model provides a flexible edge in time-varying quarantine, which can accurately reflect real-life situations. The speed of transmission in real-life situations, however, can be changed through interventions, including personal protective measures, community-level isolation and city blockade.

The eSIR model adds a transmission modifier to the SIR model, allowing for a time-varying probability in the transmission rate.

“We want to emphasise that taking government control earlier can greatly decrease the number of infected cases by comparing the epidemic trend in Hunan and Italy,” Jia said.

He added that it is too early to ease restrictions starting around 3 May. The potential second wave may come if restrictions are eased three months earlier, and highlighted That Italy is not at the end period of its coronavirus epidemic.

China has neither intention nor ability to rebuild the world order

Government agrees to disburse part of export subsidies to 41 companies