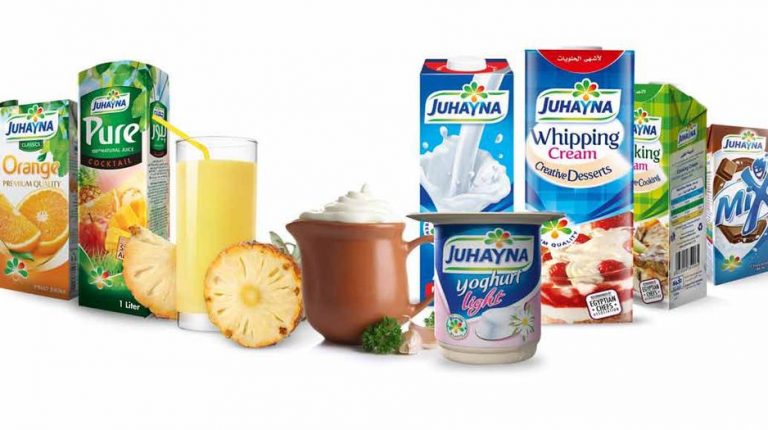 Juhayna Food Industries (JUFO) held a conference call to announce the results from the first quarter (Q1) of the full year 2020.

Results for the quarter indicate stable demand, but with margins likely to improve for the rest of year. During the conference call, it was noted that April sales have normalised as wholesalers overbought their requirements in March. This would ensure they would first have to sell their outstanding stock before placing new purchase orders.

The outlook on demand is neutral for the rest of the year, although the absence of tourism sector sales as well as from restaurants and cafés, is anticipated in light of global lockdowns.

It is expected, however, that the decline in sales from these sectors will be offset by increased household consumption, mainly milk and yogurt.

The drop in interest rates has had a positive effect for the group, with JUFO’s effective interest rate on its outstanding debt now standing at 10.5% following the 3pps rate cut in March.

JUFO has already secured its raw material inventory, in the form of milk powder, prior to the pandemic-led crisis. Margins are also expected to improve going forward given the recent drop in raw material prices.

For every 5% change in the exchange rate or powder milk prices, gross margin would increase or decrease by 2pps. The Selling, General and Administrative (S,G&A) which amounted to 16.7% of revenues in 1Q20, is expected to decline as the company implements its cost cutting programme.

Advertisement expenditure is also expected to significantly decline going forward, with the same likely to be partially offset by product promotions and discounts.