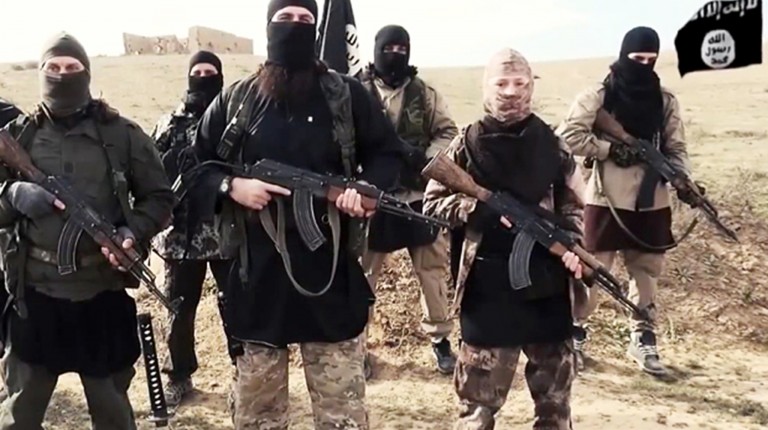 The Islamic State (IS) militant group has carried out 16 operations in eastern Syria in the past two weeks, a war monitor reported Friday.
The IS conducted operations against the Syrian forces and pro-government fighters as well as the Kurdish-led Syrian Democratic Forces (SDF) in areas in eastern Syria, said the Syrian Observatory for Human Rights.
The campaigns by the SDF and its allies of the U.S.-led anti-terror coalition did not quell the operations of the IS, it added.
The Syrian forces also brought reinforcements to stop the IS attacks, the Britain-based watchdog noted.
The operations of the IS range from bombings to ambushes and assassinations, according to the Observatory.
Over the past two weeks, the IS attacks have killed five SDF fighters in the Eastern Euphrates River region, and 21 Syrian government forces in the desert region of the eastern province of Deir al-Zour, said the Observatory.
A total of 515 government soldiers and pro-government fighters have been killed in similar attacks since March 2019, it noted.
Rami Abdul-Rahman, head of the Observatory, said on Thursday that IS militants still have a presence in Deir al-Zour and areas controlled by the SDF in northern Syria.
He noted the IS is trying to revive itself again and wants to send a message that it is still capable of carrying out operations in Syria and Iraq.