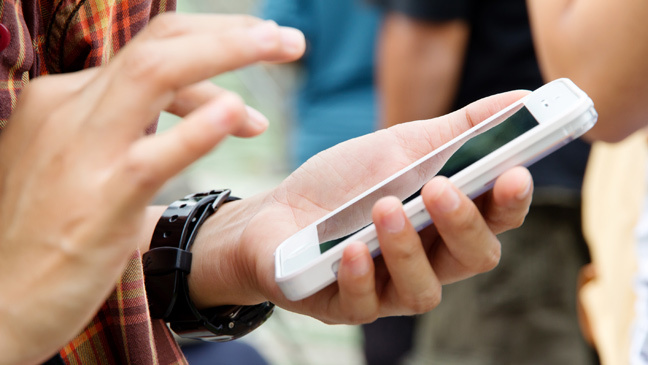 A total of 300,000 new subscribers signed up to for mobile services in January 2020, bringing Egypt’s total number of mobile subscribers to 95.7 million, compared to 95.4 million in December 2019.

According to a Ministry of Communications and Information Technology report, the number of Internet users increased to 53.15 million users at the end of January. This compared to 49.9 million subscribers reported in December 2019, an increase of 3.25 million new users.

The large increase in mobile internet subscriptions has been reported as the reason for the growth in Internet users. The number of mobile Internet users increased from 39 million in December 2019, to 42.3 million users in January 2020.

The mobile market has witnessed a decline in user numbers over the whole year, starting from mid 2018 to mid 2019. This has been attributed to National Communications Regulatory Authority (NCRA) procedures that see closer checks of user data, which contributed to the suspension of many lines.

The price per new mobile line increased to over EGP 70, due to a development fee of EGP 50 imposed in mid-2019 on each line which reduced sales.