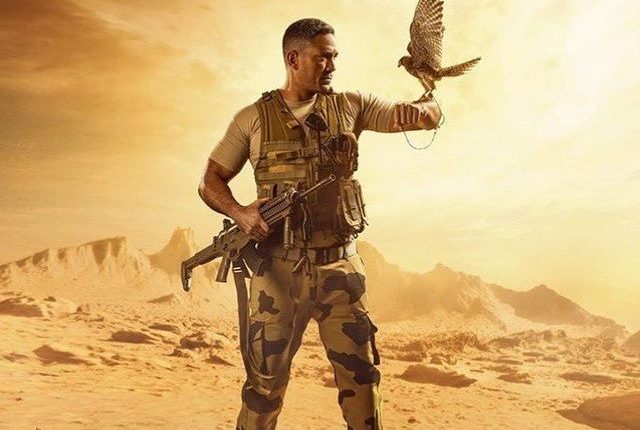 The National Council for Women (NCW) called Ramadan series Al-Ikhtiyar (“The Choice”)  as the best series in 2020. It added that the worst series so far was Al-Prince (“The Prince”) in terms of its repeated storyline as well as its focus on all the negatives in life.

In a statement, the NCW added that work presented in Ramadan was monitored to evaluate the image of women presented in the media, whether in programmes, series or advertisements. It noted that the worst programme this year is Ramez Galal’s Ramez Magnoon Rasmy (“Ramez is Officially Crazy”), especially as the introductions for each actress made by Galal that contradicts the principles and values of society.

The NCW pointed out that Galal’s programme contains forms of violence and cruelty, which can negatively affect children, and leads to problems in the future. The programme also contains insults and many forms of bullying against guests hosted by the presenter.

The council accused Khali Balak Mn Fifi (“Take care of Fifi”) of racism, as making fun of a dark-skinned lady. The NCW added that this encourages bullying against those with different skin colours. In addition to disseminating forms of witchcraft and sorcery and encouraging their use, the NCW has said the show directly transgresses women’s rights, and mocks epileptic patients.

Earlier, the NCW formed research teams of 270 male and female students from Ain Shams University’s Faculty of Arts to comprehensively monitor the programmes presented during Ramadan 2020.