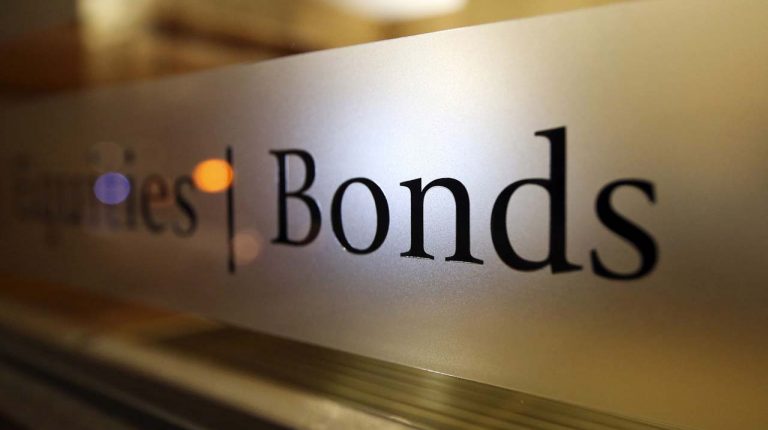 Money market experts have leant their support to the Cabinet decision to reduce bond trading costs on the Egyptian Exchange (EGX). They say that the move to reduce costs, particularly reducing fees on trading in bonds and other debt instruments, will create an active market for bonds and fixed income mechanisms.

Ayman Elsawy, Managing Director at Sarwa Capital Holding Managing Director, said the costs were the main hindrance to an active fixed instrument market. Most trades on fixed income instruments have stalled due to the high prices involved.

Elsawy added that, having solved the cost aspect, other problems facing the activation of an animated secondary market for bonds should be looked into again. These would include pricing processes, mechanisms for making bond prices available to investors on screens, and the evaluation and pricing of bonds.

Abou Bakr Imam, Head of Research at Sigma Capital, said the cabinet decision would be a major boost in revitalising the bond market. He anticipates that the decision will yield fruit in activating the secondary market for fixed income instruments.

This would occur especially with the current EGX transformation and move towards an increase in debt instrument issuances volume after companies deferred their IPO plans due to low turnover.

He ruled out that the decision would have an immediate stimulatory effect on the EGX, although the decision is generally positive. It has now made the EGX the least expensive in fees for trading services compared to other surrounding markets.

Earlier this week, Financial Regulatory Authority (FRA) Chairperson Mohamed Omran announced that the authority’s Board of Directors approved the fees reduction for trading of EGX-listed securities and financial instruments. The decision was taken to increase trading volumes on the market.

Omran added that the board’s Resolution No. (77) for the year 2020 has reduced dues paid from these transactions to the authority to 0.00005 of the transactional value and a maximum of EGP 250. The value for bonds, sukuk, and other debt instruments has also been halved.