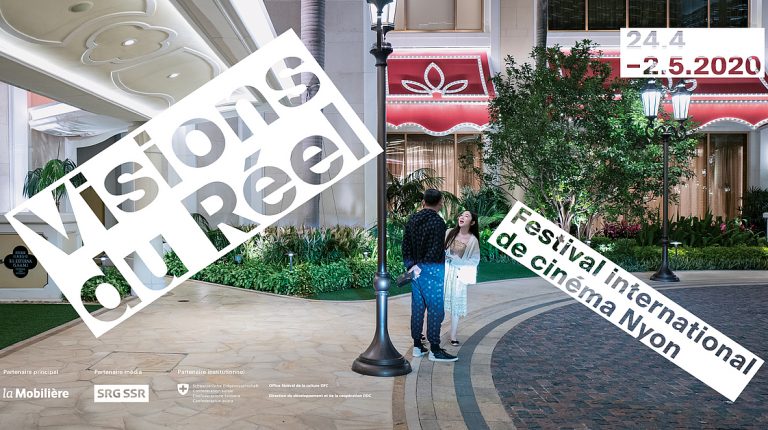 This year’s edition of the Visions du Réel edition, which was held almost entirely online from 17 April to 2 May, proved a first for the festival. But the ambitious gamble to go digital proved successful, with about 60,500 online viewings. Following the health restrictions, the festival’s organising team embarked on an ambitious project – repositioning the vast majority of this year’s selection online and making it accessible to the public. In the end, 134 films were redirected to the internet, and the festival’s encounters and flagship activities were redesigned so they could be followed remotely.

“It would have been impossible to pull off this extraordinary feat without the enthusiasm and perseverance of the whole team, and the different suppliers, partners and sponsors,” notes Administrative Director Martine Chalverat.

Despite the distance and technical constraints, the convivial spirit of Visions du Réel was maintained, with the selected films garnering great interest. The Masterclasses given by the Maître du Réel Claire Denis, Petra Costa and Peter Mettler, the filmmakers invited for the 2020 Ateliers, surpassed the organisers’ expectations. The Industry Talks, Rendez-vous, Nuits de Visions and various activities proposed on the website also found their audiences captivated.

The new practices developed in the festival’s 51st edition, held from 17 April to 2 May, enabled Visions du Réel to bring its audience together and to reinvigorate it. “We will make a clear analysis of our experiences and learn from them, to enhance the digital dimension of our future editions which will take place once again in the warm atmosphere of the city of Nyon,” said festival president Raymond Loretan.

The Sesterce d’or la Mobilière was awarded this year to the film Punta Sacra by Francesca Mazzoleni to celebrate an emblematic work of non-fiction cinema. The jury described it as “a universe of women in search of happiness in front of a sea on which they depend, resolved to defend their right to live in this desolate place they revere”.

Francisco Bermejo’s The Other One  won the Sesterce d’or of the Canton de Vaud. The jury described it as “a wonderful essay on loneliness…and one of the most affectionate portrais of what it means to live with a mental illness.”

Loretan, alongside the festival’s Artistic Director Émilie Bujès and Administrative and Operational Director Martine Chalverat hosted the live closing ceremony on 3 May. In a special twist, the event included comments and reactions by the different Juries and award winners. 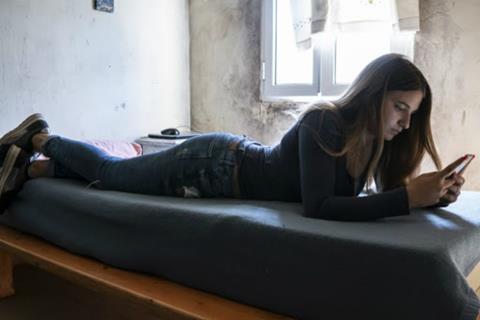 Despite the challenges, the 134 films that were put online were viewed a total of 60,500 times, with the majority reaching the 500 spectators limit. The success in garnering audiences was thanks to the different platforms that collaborated with the event, including Festival Scope, Tënk and Doc Alliance. The discussions with the filmmakers, debates and Masterclasses gathered 4,500 people, and remain available on the website.

With the Festival going online, there were also over 1,300 film industry professionals who attended,  thanks to the combination of software and the technical team’s skills. It was possible to maintain the activities intended for the festival, as well as keep the events open to the public through Industry Talks.

The Masterclasses given by the guests of honour Claire Denis, Petra Costa and Peter Mettler proved a particular hit with participants.

Denis said “I enjoy finding narrow spaces to make my films”, as she started her three hour Masterclass on 29 April, the first of the Masterclasses to be held. Sitting cross-legged on the floor, the film maker was generous in sharing her knowledge and answering questions. 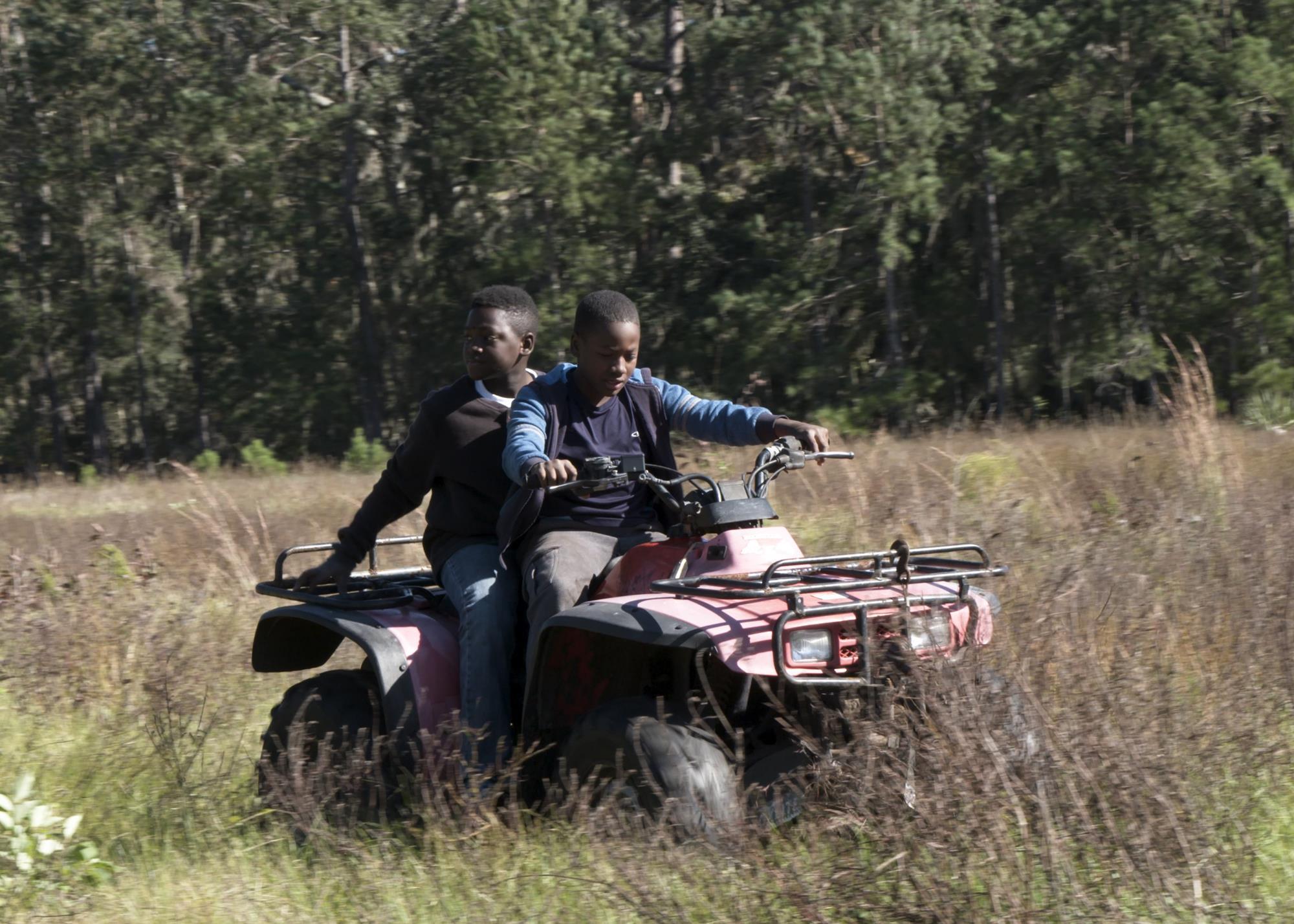 The second Masterclass, held on 30 April, was with Brazilian film director Petra Costa, and was also one of the Festival’s highlights. Her approach, both politically and personally, shows that another Brazil is possible.

“I like getting into other people’s bodies, I imagine my films as a stream of consciousness,” she said, “Filming is an act of constant creation.”

Filmmaker Peter Mettler offered two interactive meetings on 1 May, including an afternoon Masterclass followed by a Vjing performance, in which he has established himself as a pioneer. The filmmaker lent himself to the conversation with gusto from his studio in Toronto.

“Through these timeless paths, the filmmakers have allowed spectators to experience privileged and highly emotional moments of sharing around (non-fiction) cinema,” Bujès said. TThese Masterclasses have made it possible for us to get the best out of the virtual. The 2020 edition has resolutely enabled us to identify the variety of audiences sensitive to those cinematographic forms and willing to take part in the Festival”.