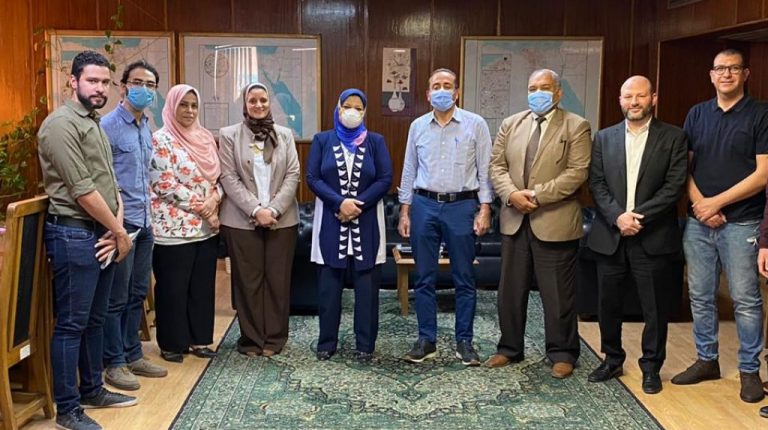 The Egyptian Electricity Transmission Company (EETC) and El-Sewedy Electric for Trade and Distribution have signed a contract to implement a dual-circuit aerial line in the Gulf of Suez/S4.

The line, worth an estimated EGP 120m in investments and which will be ready in six months, will transmit energy generated from new wind stations at the Gulf of Suez.

EETC Chairperson Sabah Mashaly said the project is part of his company’s plan to unload capacities generated from the new wind stations. These include the construction of the S4 transformer station and its connecting lines.

Accordingly, the EETC has proposed a limited tender between local and international companies specialising in the implementation of the AAAC 506 Gulf of Suez/S4 500 kV double-circuit aerial lines.

Egypt plans to make renewable energy contribute 20% of its total energy mix by 2022. Of that figure, wind energy will contribute about 12%, with 6% from hydropower, and 2% from solar energy.