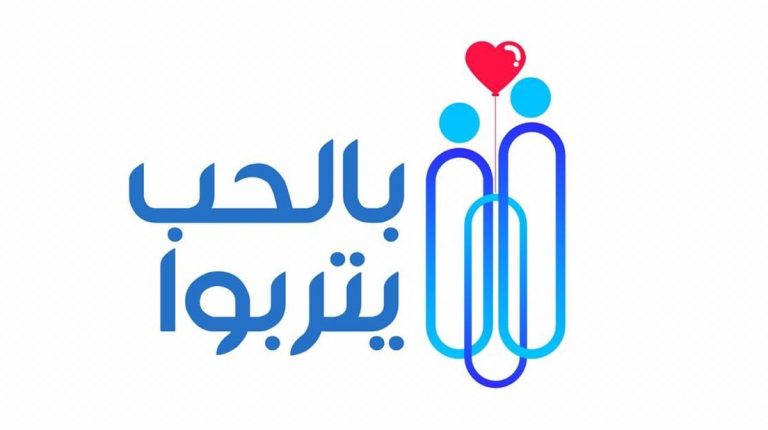 In a unique campaign, students at the British University in Egypt’s (BUE) Faculty of Communication and Mass Media have created a campaign raising awareness of child abuse in Egypt.

Entitled Bel Hob Yetrabbo, or ‘With love they are brought up’, the students’ graduation project addresses increasingly widespread domestic violence against children.

The project also emphasises all aspects of the long-term consequences for everyone involved, including the victim, the wider family, as well as to the abuser.

Child abuse has become a national epidemic, with over one million children confirmed as victims of child abuse and neglect each year by departments of child protective services. In 2018, it was reported that at least three children die every day as a result of domestic abuse.

Child abuse and neglect have mainly been attributed to violence in homes, which is illustrated in a pattern of coercive, controlling behaviour. These are a persistent life-threatening crime affecting children in communities regardless of gender, age, race, ethnicity, religion and/or social standing,

Abuse means that, in a certain relationship, one party wields power and control over another. There are various forms of abuse, including psychological, physical, sexual, and emotional abuse, with the abuser sometimes also taking part in child neglect or exploitation.

Bel Hob Yetrabbo looks to raise local awareness that children should not be responsible for the way their parents were raised or developed. Instead, they must feel protected, safe, taken care of and loved to have a healthy upbringing.

Bel Hob Yetrabbo also aims to raise awareness on the causes and negative side effects of domestic child abuse. It looks to replace old destructive parenting techniques that are still in use, and to add constructive techniques that help children develop in the healthiest, and most productive and stable way.

Kim Jong Un sister Kim Yo Jong: The next ruler of North Korea?