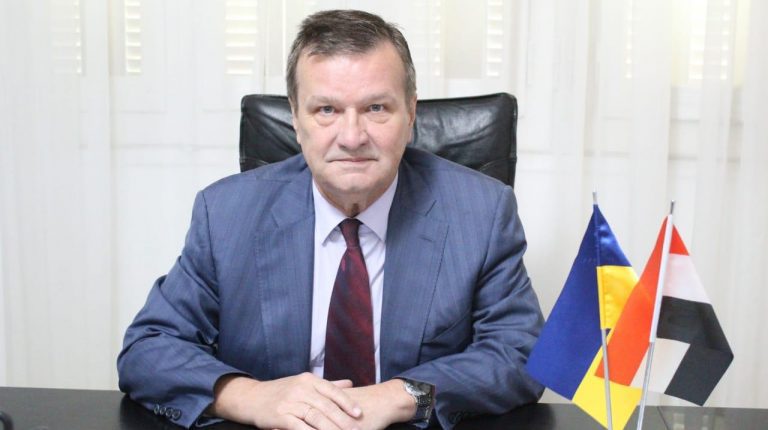 On 8 May, the world celebrated the 75th anniversary of the end of World War II. This important international event should honour the victims of war, condemn Nazism, totalitarianism and aggression, and affirm the ideals of peace, humanism, democracy and unity. 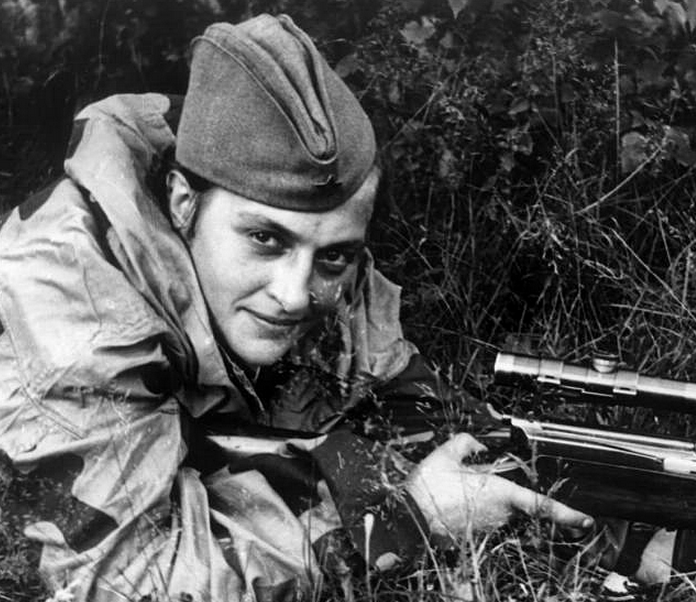 Ukraine commemorates 8 May as a Remembrance and Reconciliation Day. This day marked the end of Nazism in Europe.

But we should remember that the deadly virus of Nazism did not only hit Europe, but spread all over the world. In 1940, the war reached Egypt, and it became a field of battles between the Allies and Nazi Axis in North Africa.

The battle of El Alamein undoubtedly was an important and decisive chapter in this cruel war. Egypt played an important role in the victory of the Allied countries in that decisive battle, as it provided them with supplies and logistical support for the Allies, especially the multinational 8-th British Army.

The Egyptian forces were also guarding the ports and the Suez Canal, and were chasing the Luftwaffe attacking Egypt, as well as making efforts to prevent them from dropping mines in the area.

Some Egyptian army infantry, cavalry, and artillery regiments, also fought alongside the Allied Forces. And anti-aircraft artillery forces throughout Egypt played an important role in protecting Alexandria, Cairo, Suez, and North Delta. Hundreds of thousands of Egyptians worked during the war in allied military bases and camps, and to ensure vital and important work of the railway.

As for Ukraine, it found itself the very epicentre of World War II. Twice, the front was rolled across its territory – when the Red Army retreated in 1941 and during its offensive in 1943-1944.

At those times, Ukraine was one of the republics of Soviet Union. The territory of Ukraine was under Nazi occupation for three years. It explains the unprecedented number of victims and devastation: up to eight million Ukrainian civilians died, 714 towns and 28,000 villages were completely or partially destroyed, 7 million Ukrainians in the Red Army, half of them perished. During the war, 2,702 Ukrainians received the title of Hero of the Soviet Union.

On 22 June 1941, the Nazi forces invaded the Soviet Union, of which Ukraine was one of its republics, and soon all of its territory was occupied, including the important cities of Kyiv, Odesa, Sevastopol and Kharkiv. 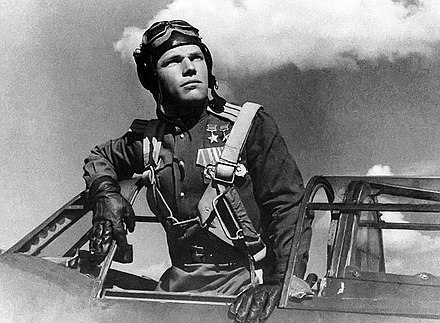 But the Ukrainians did not give up defending their land. Between August and December 1943, the Dnieper battle erupted. It ended with the collapse of the Nazi defences, called the “Eastern Wall”. Kyiv was liberated on 6 November 1943, and the battle to liberate the right bank of the Dnieper began.

From 24 January to 17 February 1944, Soviet forces launched the Korsun-Shevchenkovsk offensive, in which the forces of the First and Second Ukrainian Fronts were involved, and by May 1944, the Crimea was liberated as well.

With Egypt’s contribution, the American and British armies defeated the Nazis in North Africa in 1942. In 1943 and 1944, the Allies liberated Italy from the grip of fascism, and in the summer of 1944 the British and Americans landed their forces in Normandy to open the second front against the Nazis.

In 1945, the Americans met on the Elbe with fighters of the First Ukrainian Front, of which 60% to 80% were Ukrainians. In April and May 1945, the Soviet forces seized Berlin, ending the war in Europe.

For Ukraine, the most prominent outcome of the war was that it reunited the majority of the lands inhabited by Ukrainians in the framework of one state again, and Ukraine, like Egypt, became a founding member of the United Nations. But the Soviet regime remained until Ukraine declared independence in 1991, after the collapse of the Soviet Union. 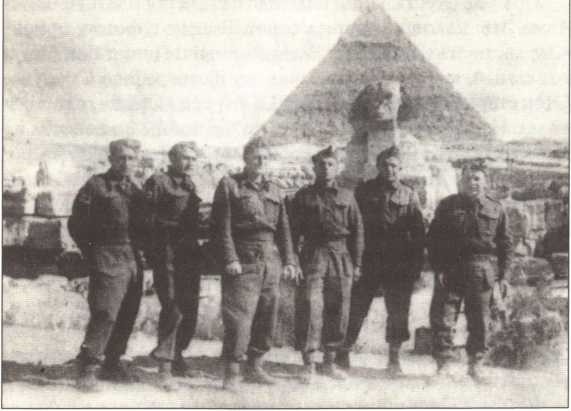 The Secret Protocol to Ribbentrop-Molotov Pact of 1939, in which Communists and Nazis criminally conspired to divide Europe between themselves, is direct evidence that the bloodiest war in the history of humankind was jointly started by two totalitarian empires – the Nazi Third Reich and the communist Soviet Union.

The slogan “Never again!” means that we should remember the lessons of the cruel 20th Century and not let history be falsified. Up to recent times, the basic falsification was attributing victory to the Communist Party, and personally to Stalin. It is significant that half a century afterwards, attempts are being made to rehabilitate Stalin and Stalinism. And we should stand together again to stop this kind of terrorism from raising its head again.

Yevhen Mykytenko is the Ukrainian ambassador in Egypt.