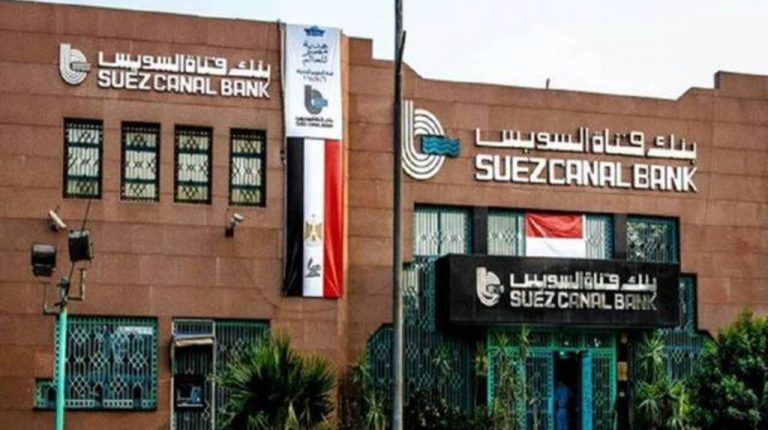 In a statement to the Egyptian Exchange (EGX) on Thursday, the bank said that the deal was executed on the basis of a $54.7 per share price tag, with a total value of $30.6m.

It also indicated that the board of directors had approved an Osoul Arabia for Investment and Financial Consultancy (OIB) study which had determined the fair value of one share at about $47.73. The Board of Directors approval came after the study’s approval by the bank’s auditor.