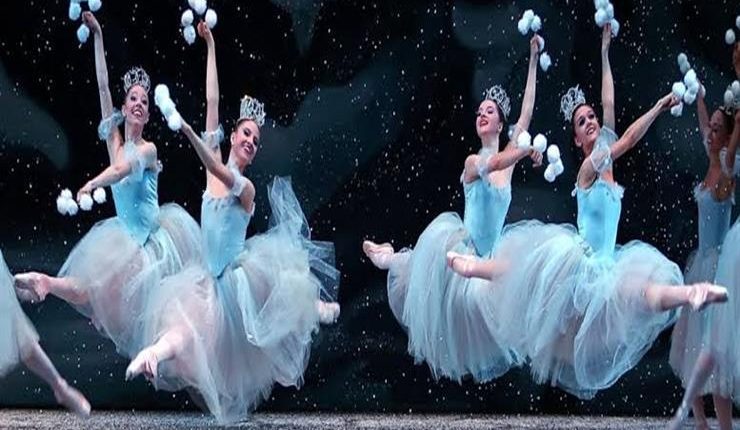 The Ministry of Culture has presented its electronic cultural initiative, entitled “Stay at home, Culture is in your hands”, at the first extraordinary virtual meeting for Arab Ministers of Culture.

The initiative, which was launched as part of the government’s urging Egyptians to adhere to coronavirus (COVID-19) preventive measures, was announced by Minister of Culture Ines Abdel-Dayem during the meeting.

The meeting of ministers also discussed the region’s laws and legislation on intellectual property and copyright, in light of developments in modern digital technologies.

Abdel-Dayem said that the meeting agreed on mechanisms to develop a unified Arab strategy for culture to confront the difficulties of the post-coronavirus period. These include calls to open a virtual platform to enable the region’s creative sector to express their views, and to activate the action plan to advance cultural industrialisation in the Arab world.

In two separate reports, Abdel-Dayem told Prime Minister Mostafa Madbouly that the meeting saw an invitation extended to other countries in the region to accelerate the completion of their digital transformation. The meeting also recommended that they employ artificial intelligence (AI) and advanced technologies in the production and digitisation of cultural content.

Last week, Abdel-Dayem chaired the meeting of Arab culture ministers to discuss the direct effects of the coronavirus (COVID-19) crisis on the region’s cultural sector. During the meeting, the region’s most important measures to combat the pandemic were also discussed.

Abdel-Dayem reported that the Ministry of Culture’s YouTube channel  has attracted 19 million views from 25 different countries, with youth making up 59% of those views. The documentary film “Kilo 19” and the play “Order of Commissioning” were broadcast via the YouTube channel, to celebrate the Tenth of Ramadan war victories.

The minister noted that a digital platform featuring workshops on preparing and training actors, entitled “Start your dream online”, has been launched. The Ministry of Culture has also translated online cultural lectures into sign language to reach out to the hearing impaired.