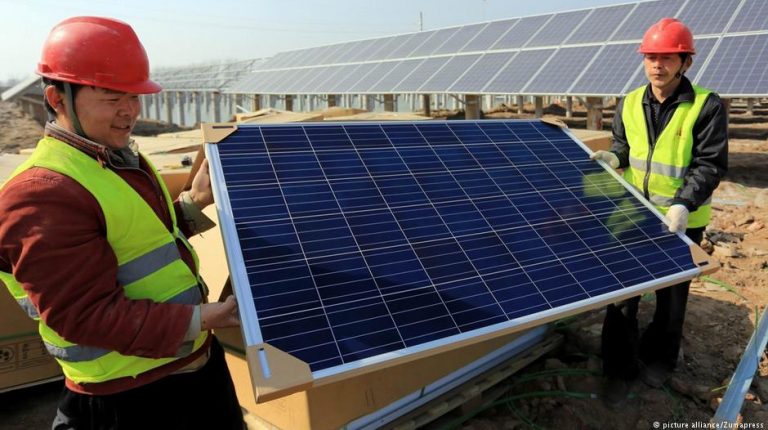 The renewable energy, which will be supplied for a period of 25 years, will be produced at a 7.2 MW solar power plant project that includes a self-consumption system.

The approval included the company’s full commitment to all regulations, which will be specified in the annually-renewed licence.

In January, Arabian Cement announced that it had signed a partnership with Solaris for the construction of a solar power plant in Suez.

The project will be financed by QNB ALAHLI through the European Bank for Reconstruction and Development’s (EBRD) Green Economy Transition. Solaris will take over the construction and operation of the plant for 25 years on the BOOT system.

EgyptERA also decided to postpone its decision on Karm Solar’s request to include its Wadi Al-Natrun Agricultural Development project in Daqahleya to the licence it has on the net metering scheme.

EgyptERA’s Board of Directors has decided to approve the addition of the geographic scope of the Al-Murshidi Mall project in Sheikh Zayed to the geographical areas in which Consukorra Commercial Agencies and Technical Consultations operates.