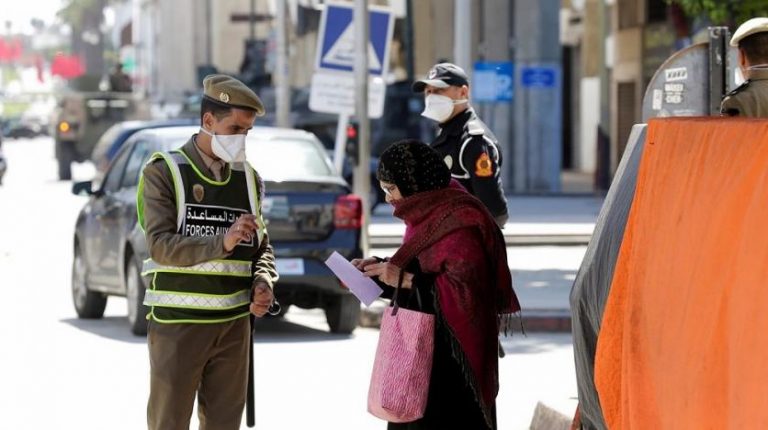 A total of 45 new COVID-19 cases were confirmed on Friday in Morocco, bringing the total number in the North African country to 6,652. In the last 24 hours, 90 people have recovered from the disease, bringing the total recoveries to 3,400 since the first case was reported on March 2, said Mohamed El Youbi, director of epidemiology at the ministry, at his daily briefing.

Meanwhile, the death toll from COVID-19 remains at 190 as no new death case was recorded in the last 24 hours. About 91 percent of the active cases show very mild symptoms, eight percent suffer from severe symptoms but do not require intensive care, while only one percent of the patients are in critical condition.

On April 18, Morocco extended the state of medical emergency until May 20 in an intensified effort to stem the spread of the novel coronavirus. A nationwide one-month nighttime curfew was launched on April 25 in Morocco