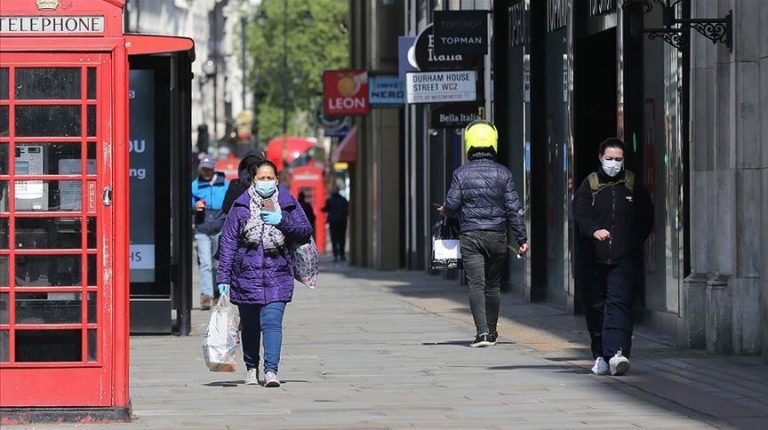 Another 468 COVID-19 patients have died in the UK as of Friday afternoon, bringing the total coronavirus-related death toll in the country to 34,466, the Department of Health and Social Care said Saturday.
The figures include deaths in all settings, including hospitals, care homes and the wider community.
As of Saturday morning, 240,161 people have tested positive for the COVID-19 in the UK, said the department.
Charing Saturday’s Downing Street press briefing, Education Secretary Gavin Williamson addressed the safety concerns over the phased reopening of primary schools in England starting from June 1.
From that date, the government would be deploying track and tracing with students and school staff to prevent any dramatic rise of coronavirus cases, Williamson said.
“We will be carefully monitoring the impact this first phase has,” he said. “This approach is based on the best scientific advice with children at the very heart of everything we do.”
According to Williamson, pupils in Reception, Year 1 and Year 6 will be allowed to return to schools in England on June 1. Policies such as reduced class sizes, keeping children in small groups and “rigorous hygiene” will be implemented when schools reopen, Williamson said.
The government recognizes “the important role education plays in pupils’ lives”, he said, adding that reopening schools benefits the children “not just educationally, but physically and emotionally” as well.
Dr Jenny Harries, deputy chief medical officer for England, said early testing results show that children usually don’t get as sick as adults.
She speculates that for younger children “there may be some evidence that they are less likely to pass it on”.
However, teachers’ unions have called for more answers from the government about the safety of reopening primary schools after a meeting with the government’s chief scientific advisers on Friday.
The teachers’ union NASUWT claimed evidence it received from the government during the crunch talks on COVID-19 was “flimsy at best”, Sky News reported.