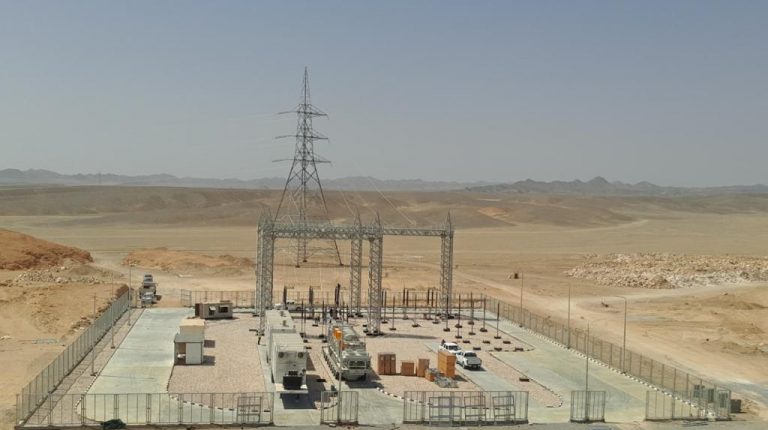 The State Grid Corporation of China (SGCC) has committed itself to its timetable of work in Egypt, despite the ongoing global coronavirus (COVID-19) pandemic.

The SGCC said the latter project has come in at a total length of 92km, and was inaugurated by Electricity Minister Mohamed Shaker via video conference.

The company confirmed to Daily News Egypt that it has managed to implement its commitment after receiving help from the Egyptian Electricity Transmission Company (EETC).

The EETC had loaned the SGCC some of the electricity towers used in the project, due to the large-scale impacts of the global pandemic.

The ongoing health crisis has already had repercussions on the project in terms of supervising work, accessing supplies and related customs clearance and equipment transfer procedures.

The official contract for project was signed in August 2019. The Chinese company completed all designs, civil works and collecting supplies within four months of obtaining the final confirmation.

In January of this year, the EETC commissioned the SGCC to complete civil works on the Marsa Alam transformer station.