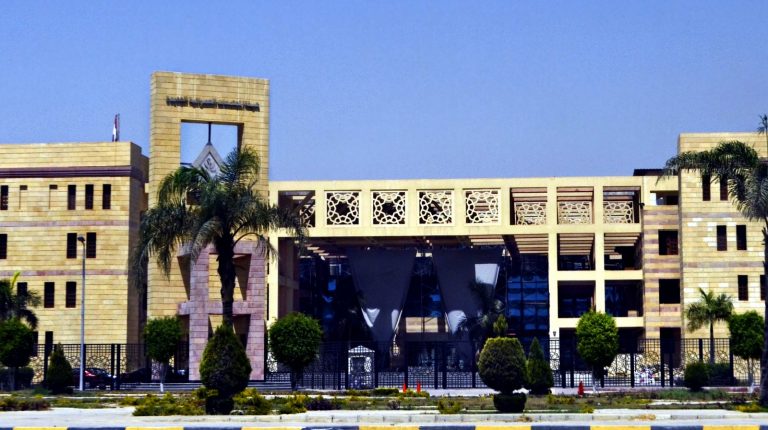 A New Urban Communities Authority (NUCA) bond has won the “Deal of the Year 2020 – Africa” award in the securitisation category by The Banker, a sister publication of the Financial Times.

The Banker’s annual ‘Deals of the Year’ awards celebrate the most impressive investment banking transactions across the spectrum of global capital markets.

The EGP 4bn awarded issuance was arranged by Sarwa Capital Holding for Financial Investments and Banque Misr. With the European Bank for Reconstruction and Development’s (EBRD) EGP 500m (€29m) investment in the bond, it was a major participant, and the only international investor to take part, in the offering.

It was the second transaction under an EGP 10bn local currency programme by NUCA aiming to diversifying its sources of financing and accessing a cost-effective and flexible alternative to traditional bank financing. The EBRD has invested a total of EGP 1.5bn (€88m) in the programme.

The funds raised are particularly impactful, as NUCA has embarked on an ambitious investment plan to develop a number of new cities. These are being developed to accommodate Egypt’s growing population away from the narrow strip of the Nile Delta.

The developments will help stimulate the Egyptian economy and create new job opportunities for Egyptians.

“We warmly congratulate our Egyptian partners on winning this prestigious award and we are pleased that we had been able to play a significant role in this successful programme,” said Sue Barrett, EBRD Head of Infrastructure for Turkey, the Middle East and Africa. “This landmark bond programme will further support the deepening of the local debt capital markets in Egypt, and contribute to the much-needed diversification of investable EGP assets for the local and international institutional investor base.”

NUCA has developed more than 20 cities, with the strong support of the private sector including developers and contractors. The authority’s strategy is to develop new towns on desert land, and redistribute the population away from the Nile Delta, stimulating the economy and creating new job opportunities.

Sarwa Capital to issue EGP 2.5m worth Sukuk of Contact Finance within 2 weeks