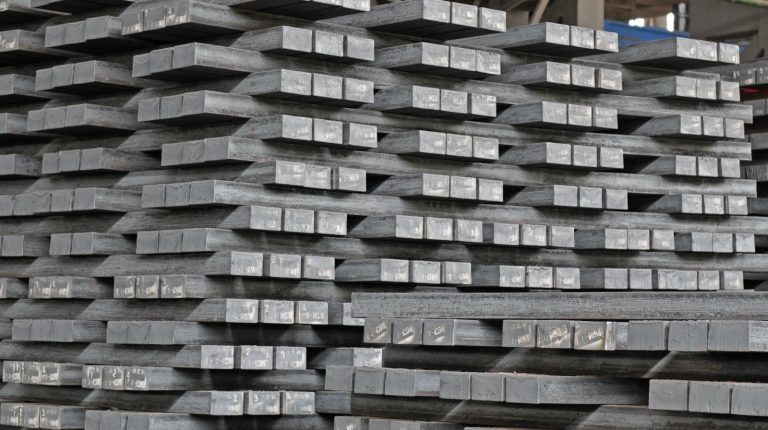 Minister of Trade and Industry Nevine Gamea has extended the current fees imposed on Egypt’s imports of iron billets and finished steel rebar to 11 October, according to a government source.

The  iron billets and finished steel rebar import fees, which were 25% and 16%, respectively, were to have expired on 11 April

The Ministry of Trade and Industry convened a meeting in April to review the import tariff on these two materials.

In October 2019, the Supreme Administrative Court had decided to implement the ministry’s decision to extend protective fees on the iron billets. The fees were originally imposed in April of the same year, to last over three years.

In Ministerial Resolution 907 of 2019, issued on 10 October 2019, the first reduction was postponed, although the fees did not change.

“The decision aims to protect national industry from harmful practices amid the current crisis which has urged the need to support the local manufacturing,” the source said.

The European Steel Union filed a lawsuit on 30 March to impose anti-dumping duties against Turkish hot rolled steel due to the damage inflicted on EU industry as large quantities were being imported from Turkey.

The lawsuit is being led by European companies, ArcelorMittal and Thyssenkrupp AG.

Imports from Turkey were not the first to face lobbying for dumping fees, as the EU had already placed similar fees on iron imports from Russia, China, Ukraine, Brazil, and Iran.

Daily News Egypt has learned that the text of the complaint is based on Turkish exports of hot rolled steel products entering the European market in large quantities. This has also occurred at prices that do not allow competition from local products, as Turkish producers offer significantly cheaper prices.

This case adds weight to the Egyptian Ministry of Industry and Trade’s decision to impose protection fees on iron billets and steel rebar.

An official source close to the file says, “All countries must protect their domestic industry, especially at the time of the current crisis, as the economy is unable to incur more losses.”

The ministry’s decision had sparked controversy among integrated cycle factories and rolling mills manufacturers. It led, in April, to the Ministry of Trade and Industry intervening and announcing that it is close to completing a study examining the repercussions of this decision on the local market.

Also in April, the Egyptian Iron and Steel Association called for protection fees to be imposed one year after the ministry’s decision to impose a $74 per tonne import fee. The association represents 12 of Egypt’s largest private and public sector steel producers, producing 80% of the market outputs with investments estimated at EGP 150bn and a workforce of 28,000.

Kenya to use drones, mobile apps to assess impact of desert locusts