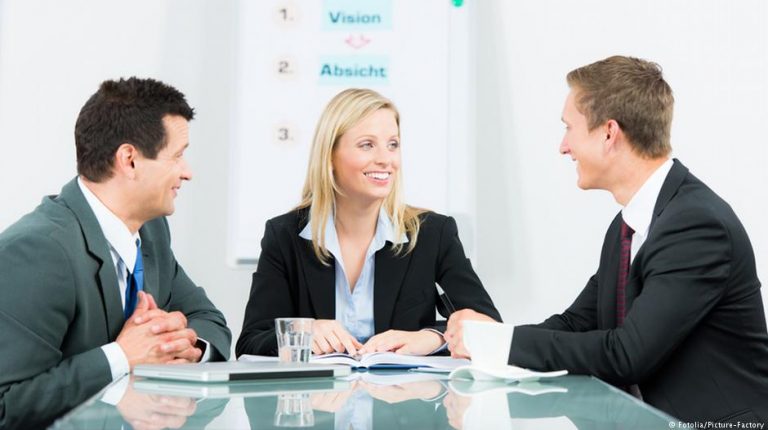 Foreign employees in the government and public/public business sectors increased by 42.2% to 1,388 in 2019, according to the Central Agency for Public Mobilization and Statistics (CAPMAS).

The data was reported in the agency’s “Annual Bulletin for Foreign Employees in Governmental & Public/Public Business Sectors 2019”, published on Tuesday.

CAPMAS also reported that 707, or 50.9%, of foreign employees are in public/public business sectors mostly working with the Egyptian Natural Gas Holding Company (EGAS). This was followed by 521, or 37.5%, of foreign employees working at public authorities, with most working at the Egyptian General Petroleum Corporation (EGPC) and Ain Shams University.

European countries represent the largest number of foreign employees in the governmental &, public/public business sectors in 2019, showing an increase of 59.4% to 824. This group was followed by non-Arab Asian countries, where a rise of 19.1% was reported to 265 employees, with Oceanic countries representing the lowest numbers, rising by only 1.9% to 27 foreigners.

CAPMAS’ reported noted that of this group, 72.1%, or 1,001 foreigners, have a university degree, with the remaining 234 (or 16.9%) holding at least one postgraduate qualification.

The agency also said that a total of 916 (or 66%) work in scientific professions, followed by those working as senior officials & managers standing at 307 (or 22.1%). A total of 125 foreigners (or 0.9% of the total number) are working as technicians & associate professionals.