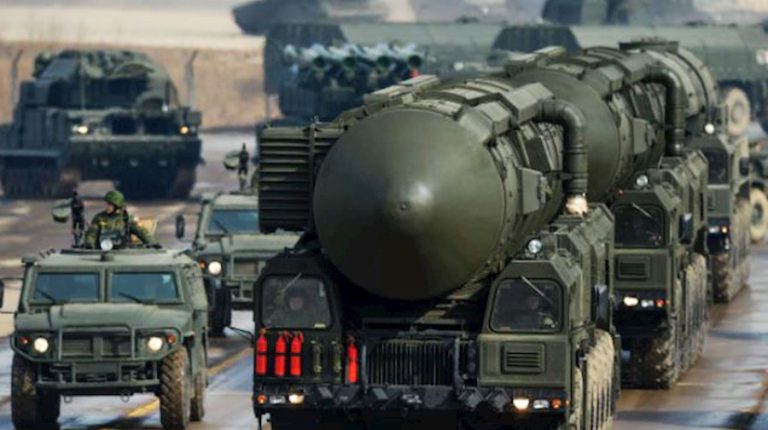 Egypt has issued a joint statement with 16 countries demanding the elimination of nuclear weapons, to mark the fiftieth anniversary of the Treaty on the Non-Proliferation of Nuclear Weapons (NPT).

The joint statement was also released to mark the decision to establish a zone free of nuclear weapons and other weapons of mass destruction in the Middle East.

Egypt’s permanent representative to the UN, Mohamed Edrees, said the important declaration was issued by geographically diverse group of countries which have long been active in the Non-Proliferation field.

Edrees also said that the statement includes clear and strong guidelines on the necessity for nuclear states to comply with the NPT’s obligations. He added that those countries who have yet to join the treat should do so without delay and without conditions.

The statement emphasised the treaty’s pivotal role over the past fifty years in maintaining international peace and security, Edrees said. He also noted that to achieve security and eliminate weapons, nuclear states have to comply with their obligations.

The statement pointed out that coronavirus (COVID-19) pandemic has clearly revealed many countries are investing resources on nuclear arsenals and their modernisation, at the expense of economic or healthcare development.

There should be international cooperation to counter such international cross-border crises, rather than spending on activities that pose an existential threat to humanity, the statement added.

World will change in appearance, content after COVID-19: Mahmoud